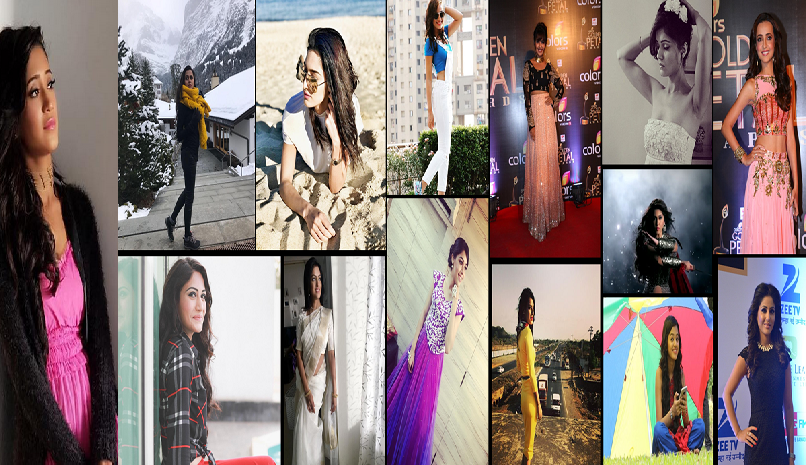 Ekta Kapoor is surely the biggest name on Indian Television. She has promoted, launched many television stars.

But there are few leading ladies in our telly town who made their mark in television industry without Ekta Kapoor and Balaji Telefilms’ tag. Take a look at them –

Surbhi Chandna is among the most talented and sought out actors of the present day. She debuted on television with Taarak Mehta Ka Ooltah Chashmah way back in 2009.

The actress later on essayed the parallel lead character in Zee TV’s Qubool Hai in 2014.

Currently she is portraying the lead protagonists role in Star Plus’ prime time hit show with the audience, Ishqbaaz.

Playing Anika, the actress has left behind a deep impact on the viewers’ mind and heart’s. No wonder with her ‘khidkitod‘ performance each time she graces the screen, she has and is gracefully winning praises.