Home ENTERTAINMENT FEATURE 11 TV Actors Who Have Been Heroes For the Teenage Crowd In... 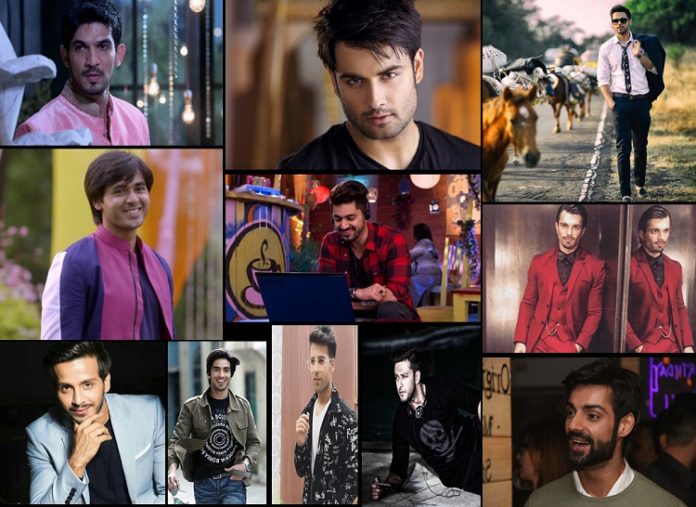 Indian Television has given us quite a few shows with teen love and young romance as their themes.

Here’s a look at some of the TV actors who are or have been the heartthrobs of the teen audiences in the past few decades:

Randeep Rai started on Indian TV shows since in minor side roles in 2014. He even got the lead role in the episodic story The Hidden Chapters of the show Secret Diaries.

Currently he has been ruling the hearts of this generation teens for his lead role of Sameer Maheshwari in the 1990’s based story of Yeh Un Dino Ki Baat Hai.

His character Sameer is driving the fans crazy with his sweet, persistent and beautiful love for Naina. And a story that is based on the real life story of the show’s producers, which adds even more believability to the shows plots. 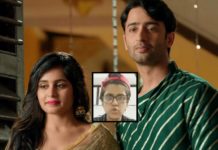