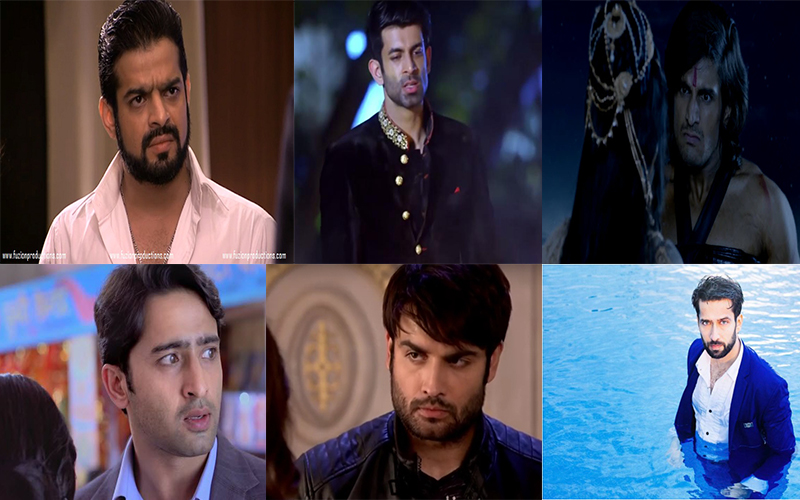 Anger is seen and proven as the worst enemy for all but in the Telly world often angry young men wooed the viewers. Here are few best performances of angry young men on TV for the year 2016.

Nakuul Mehta: He is currently seen in Star Plus show Ishqbaaz as Shivaay Singh Oberoi playing an arrogant business tycoon for whom family, blood and lineage matters the most.

His favoritism towards family and lineage have often projected him as rude and arrogant. He is also named as Stone Singh Oberoi by Anika (played by Surbhi Chandna) because of his behavior.

He has also committed many mistakes in the burst of anger. He forcefully married Anika by blackmailing her with the name of Saahil just to protect his family reputation and business.