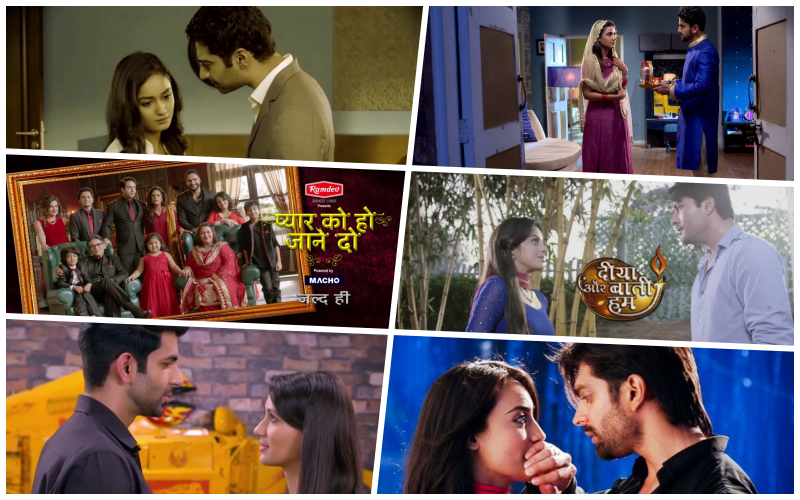 Sony TV’s show ended abruptly in just 8 months. But within this short span of time, the leading Jodi along with other characters in the show won fame, love and ardent fans who want their much loved show back with season 2 with same cast- ShraMan (Shravan and Suman) played by Namik Paul and Nikita Dutta.

Fans have trolled on social media for their show to be back. Namik Paul who portrayed the character of Shravan Malhotra played London returned lawyer in the show.

Nikita Dutta who played the part of Suman Tiwari acted as an entrepreneur who runs a tiffin service with the name of her mother.

The show showcased the story between two childhood friends whose friendship blossomed into love when grown up.