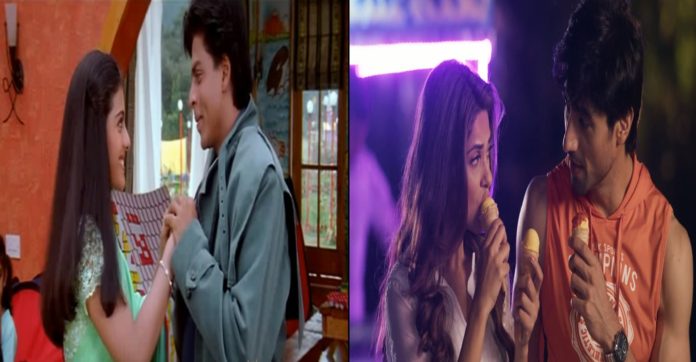 Colors’ Bepannaah is an entangled and entwined web of friendship and love. Revolving mainly around the characters of Aditya, Zoya, Pooja and Yash, the daily soap has intrigued the television viewers.

The show is a roller coaster torn between friendship and love. Recently while catching up on popular Bollywood movies, we came across a few legendary dialogues on love and friendship.

These legendary dialogues have been defied yet followed royally by the daily soap, Bepannaah.

Start scrolling and know how these popular dialogues were defied yet followed by Bepannaah now. 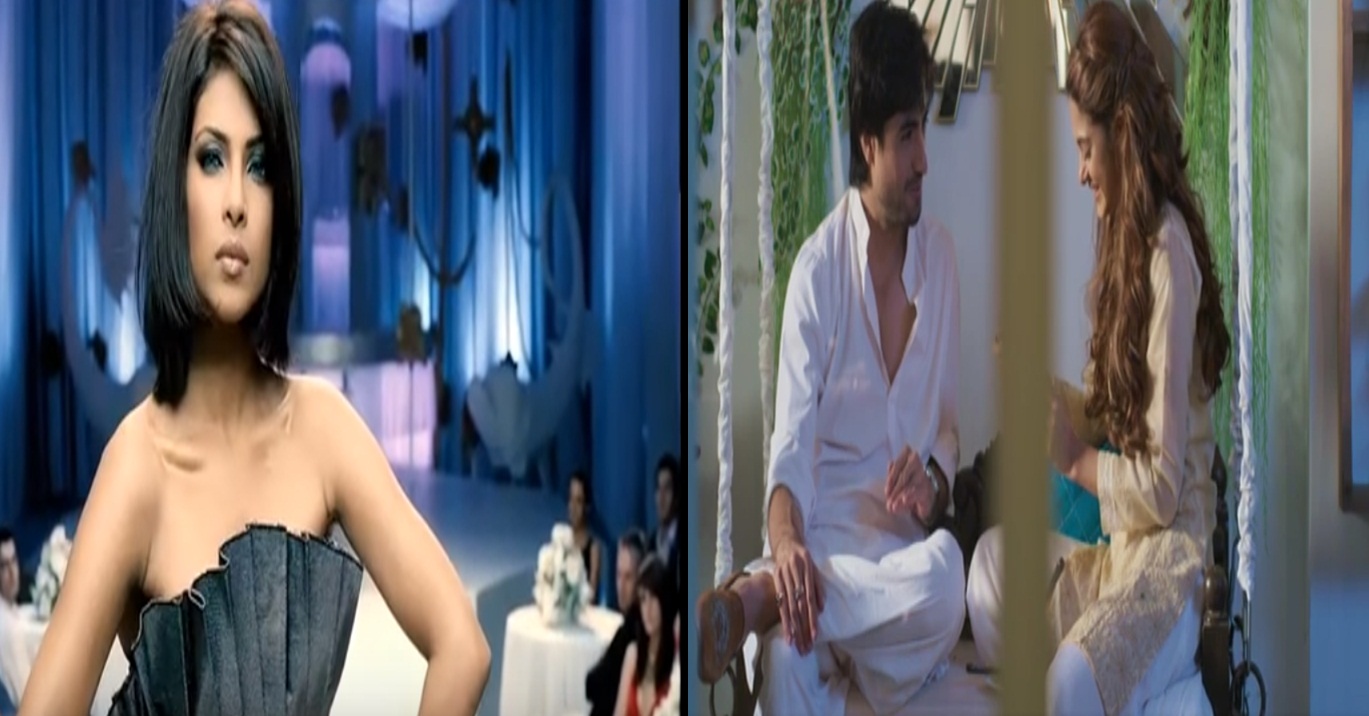 How Bepannaah Defied The Dialogue :

Pooja’s situation and ideology overturns what the dialogue states.

How Bepannaah Followed The Dialogue :

Aditya and Zoya have carved out a friendship for themselves out of nowhere. They have come a long way and have become thick friends. In the future whenever they move ahead and take another meaningful step towards each other, their friendship will show them the right way.

While Pooja’s views of Aditya not outgrowing being her best friend caused Aditya – Pooja’s marriage to crumble, the same friendship is the key on which AdiYa’s future will thrive on.