Home ENTERTAINMENT INDIAN TELEVISION 5 Headlines From The World Of Television That You Cannot Miss! 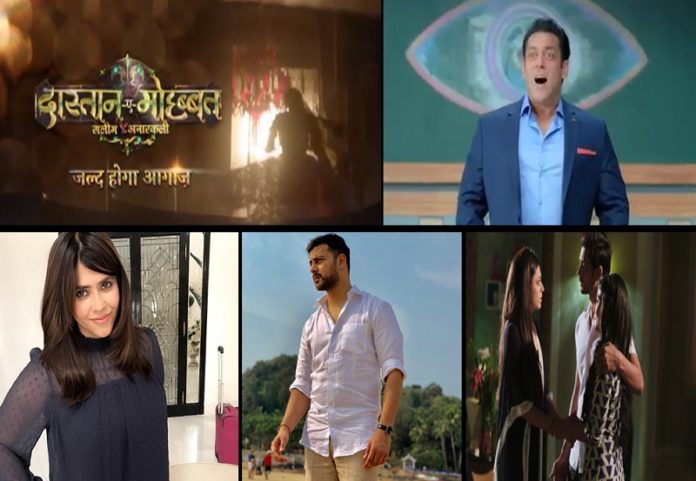 Here we have brought you the latest headlines from the television world. From change in air timings to the news of a show going off air, this report has the latest telly news. From new entries to upcoming shows, we have covered it all. Read on to know the 5 buzzing headlines of television –

1. Ekta Kapoor Stuck At Airport Due To Faulty Airline Service

Ekta Kapoor was stuck in an airport due to a faulty airline service. It so happened that she was set to take a flight from Guwahati to Kolkata with Indigo airlines at 4:50 pm. But unfortunately the flight not only got delayed, but no one did have any information about the issue.

This definitely gave a lot of distress to Ekta, who is currently busy in the promotions of Kasautii Zindagii Kay 2. She took to Instagram to share the news. 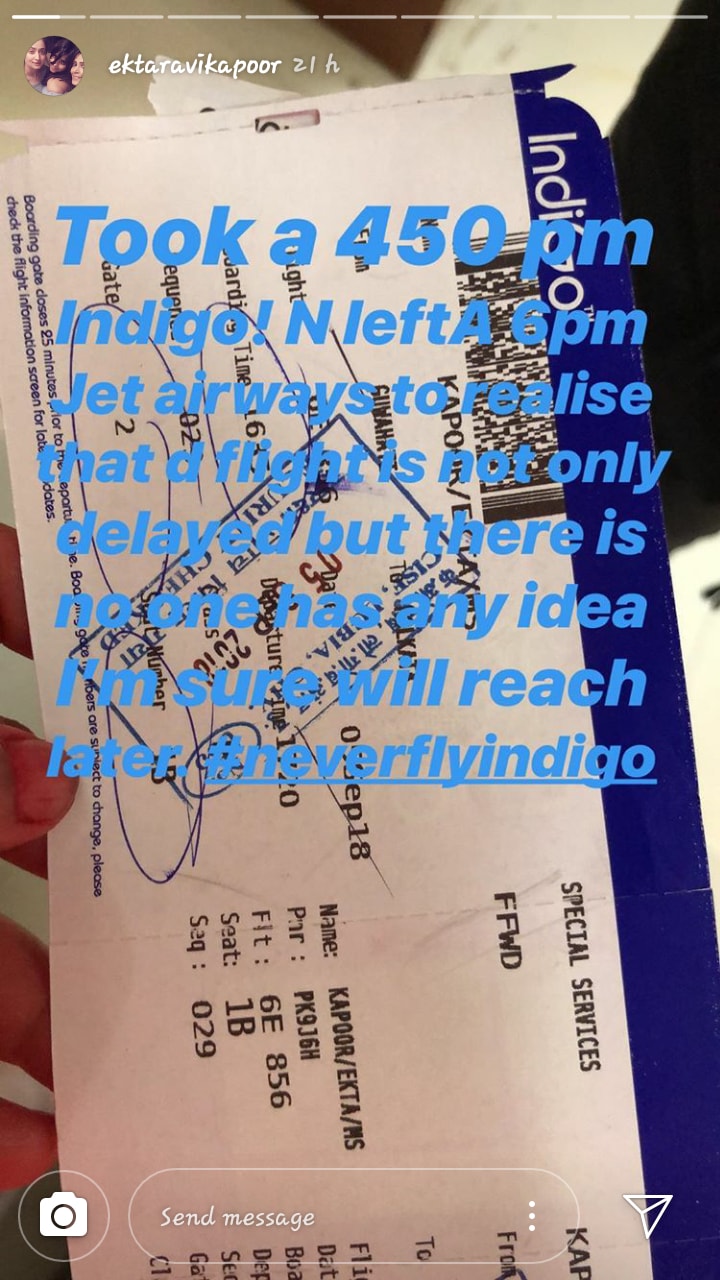 We hope that the airline reaches out to her and that she doesn’t have to face such inconvenience in future again.

Yeh Rishtey Hain Pyaar Ke : Fans Root For ‘Mishbir’ Once Again As They Trend For Season 2 With Shaheer Sheikh And Rhea...

Yeh Rishtey Hain Pyaar Ke : Rhea Sharma Aka Mishti Extends Her Thanks To Fans Through This Video As The Show Nears Its End

10 Beautiful And Inspiring Quotes By Divyanka Tripathi Dahiya To Instantly...