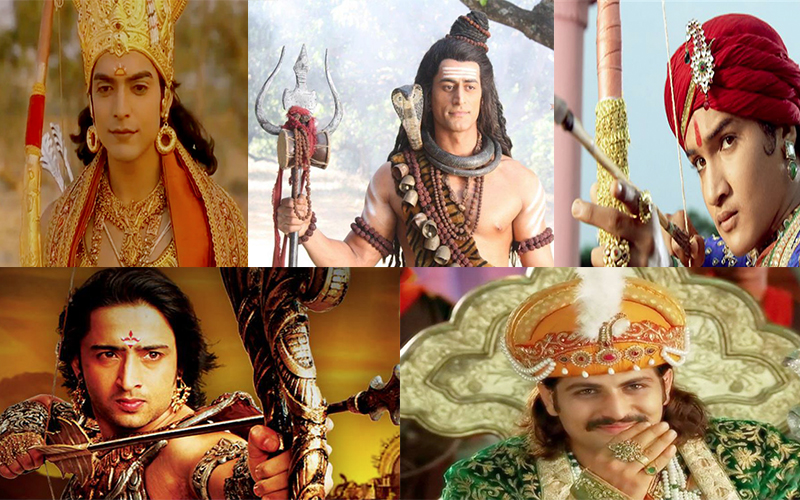 There are only a few actors on television who became heartthrobs for young girls despite doing mythological or historical characters. These mythological or historical shows attract a lot of audience but necessarily not always the youth. But some shows did succeed in catering over to the young gen audience and as a result these actors became immensely popular among the youth. Take a look. 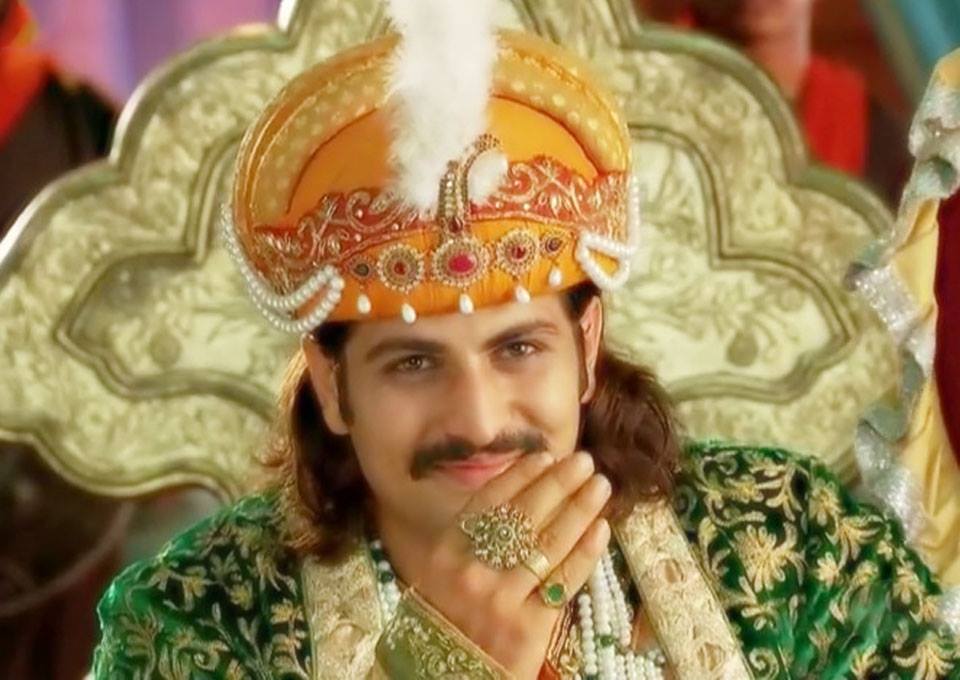 The actor who is 25 now, became a star at the age of 15 only with the character of Prithviraj Chauhan, that aired on Star Plus. Post the success of that, his next big success took place in 2013 when he returned back with the power packed character of Mughal Emperor Akbar in Zee TV’s Jodha Akbar.

The actor is currently also doing another historical character of Chandragupta Maurya in Chandra Nandni on Star Plus.

Points To Be Noted – The actor became popular by doing mainly historical roles. He started off as a child actor and his role of Prithviraj Chauhan made him immensely popular.