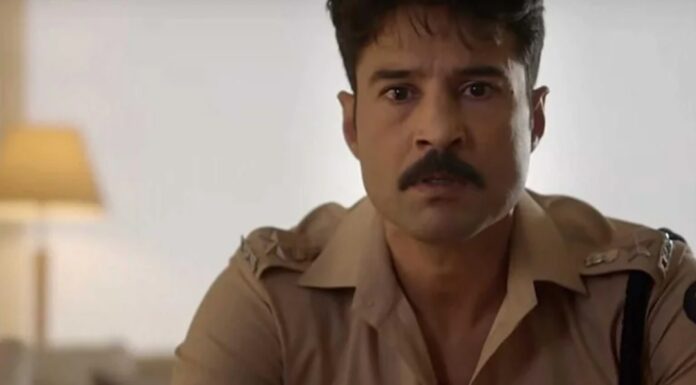 With Diwali and a long weekend ahead of us, we thought of binge watching and that is when we came across some trailers that are just too good to be not binged, long weekend or not!

Three of these are movies and the other three are web series but we can assure you, all six of them will definitely turn out to be worth it!

Have a look at the trailer below and decide for yourself –

1 • The Crown – Season 4 – The fourth season of The Crown is all set to stream from today ; November 15th on Netflix and we know, fans across the globe are already all set to binge watch it.

The trailer for he fourth season is just too exciting for words as a new character, one of the most loved one for that matter, Lady Diana Spencer has made an entry and we cannot keep calm!

In our honest opinion, this new entry was all this season needed to garner the undivided attention of the fans and must say, actress Emma Corrin looks SO much like Lady Diana!

The trailer looks promising and the characters look genuine in this directorial debut of Vinod Ananthoju.

3• Chhalaang – Directed by Bansal Mehta, Chhalaang is a comedy film which stars Rajkummar Rao and Nushrat Bharucha in the lead roles.

If you are in for some light hearted family watch then go for this one. Rajkummar Rao is good as ever in the character of an unambitious PT teacher and the sweet chemistry between him and Nushrat Bharucha will surely make you adore them!

The movie is already streaming on Amazon Prime Video!

4 • Bombay Rose – As the title suggests, Bombay Rose revolves around the city of dreams, Bombay and a Red Rose which plays an integral part in between the pivotal characters of this movie.

It’s an animated film by the well acclaimed Geetanjali Rao and we know, it’s going to be a great watch but, what caught our attention the most was how beautiful each frame of the film actually is.

Streaming on Netflix from December 4th, Bombay Rose is definitely a cinematic delight.

The Zee5 Original series will start streaming from November 28th!

It would be a real treat to see Rajeev Khandelwal in a character like that of Raghav and the action is definitely going to be thrilling!

6• Mismatched – This Netflix Original series is based on the book titled When Dimple Met Rishi and seems to be a fun watch as it takes us on the love journey of a few College students.

The series will start streaming from November 20th and stars Prajakta Koli, Rohit Saraf in the lead roles.