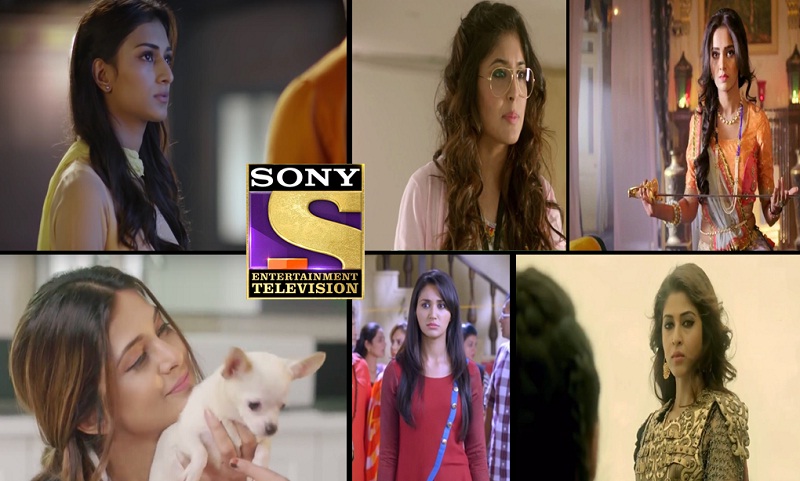 The iconic ladies of Sony TV have much more in common than one can imagine. Some shows of Sony TV have been able to take permanent places in their viewers’ hearts and their charm hasn’t faded much even after these shows have ended.

The female protagonists are usually different and unique. They are strong and powerful entities who don’t crumble under pressure.

Rather they take up challenges and difficulties as a pair of wings on their shoulders and fly like a queen, rising above all.

Good or bad, but they definitely are iconic for they will be remembered for a long time. Here take a look at the rare and never seen kind of leading ladies from Sony Entertainment Television –

Dr Bose was a woman to admire. She was strong, independent and could take up the whole world single handedly. She didn’t need any other man to speak for her.

She herself knew her worth. Such a kind of girl is admirable. Sonakshi at first didn’t join the job offered by Dev as she thought that he was a rich brat and he did wrong by snatching her existing job.

But later she joined the job and that was by her choice only. She was kind, helpful and always tried giving her best in whatever she did.

When Dev was the reason that her engagement had been called off, she didn’t relent and rejected his proposal as rightly she thought that she wasn’t a toy to be played with.

Rejecting one’s love isn’t always easy. It shows the level of self-respect that she had. She became an inspiration that day.

She was also a strong single mother later. She had joined her work months after Suhana was born. She could mould herself according to any difficulty that life threw at her.

She raised Suhana to be a beautiful girl inside out. She proved that a woman doesn’t need a man in her life to feel complete or be successful.