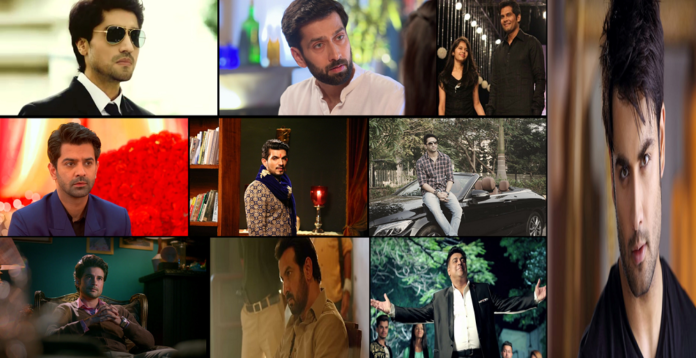 Here’s a look at the 10 Male Actors who introduced super stardom to Indian TV in this millennium:

Amar Upadhyay, aka original Mihir Virani from Kyunki Saas Bhi Kabhi Bahu Thi, was such a beloved character that Mihir’s death in the series caused a national uproar.

And the producers of the show were bombarded with fan requests to get him back in the show after the character was shown dead, since Mihir Virani had become the darling character that almost every Indian fell in love with in the early 2000’s.

Amar Upadhyay thus became the first Indian TV star whose stardom and fan love caused him to be resurrected back in the plot and the show.