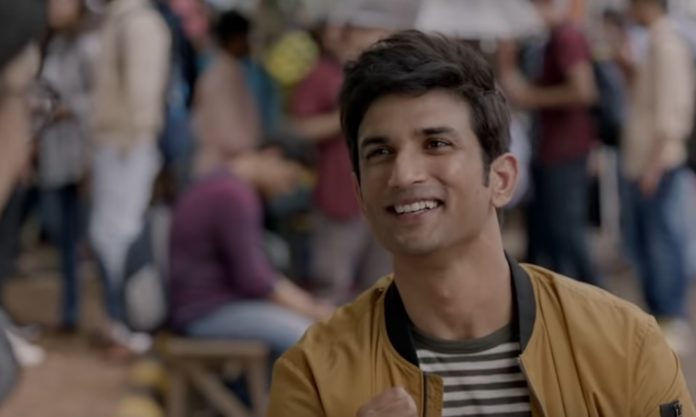 After blessing us with his soulful music via the ‘Dil Bechara’ musical album, this popular personality has done a beautiful gesture which will melt your heart again.

For everyone across the nation, the upcoming movie starring late Sushant Singh Rajput and Sanjana Sanghi is special for all the reasons one can think of.

And to celebrate the last work of Sushant, in a glorious way, is all his fans and well wishers want.

Popular musician and singer A.R Rahman has lend his voice for the numerous songs in the movie and the numbers are already ruling the charts.

And now as another beautiful gesture towards the late actor, the former along with other popular names of the industry such as Mohit Chauhan, Shreya Ghoshal, Arijit Singh, Jonita Gandhi and many others has decided to pay a musical tribute to him.

Watch these maestros of the music industry bringing the soul and smile of the actor alive through the live streaming of the movie’s musical album on 22nd July, 12 pm only on Disney+ Hotstar.

The director of the show Mukesh Chhabra has also posted on his Instagram account regarding the same along with A R Rahman, Shreya Ghoshal, Sunidhi Chauhan among others. Take a look at his post below –

Thank you so much @arrahman sir for doing this for Sushant, a beautiful tribute dedicated to him. Out of his own love arrahman has created this beautiful gesture, a big thank you, will forever be grateful. All of you have already showed us so much love towards the #DilBechara album, here is something more special to look forward to, catch it live on 22nd July 12pm on Disney+Hotstar and @sonymusicindia musical tribute to my brother #SushantSinghRajput. @amitabhbhattacharyaofficial @mohitchauhanofficial @shreyaghoshal @arijitsingh @sashasublime @jonitamusic @hridaygattani @sunidhichauhan5 @foxstarhindi @disneyplushotstarvip 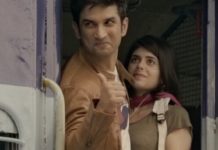 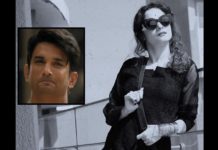 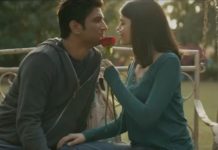