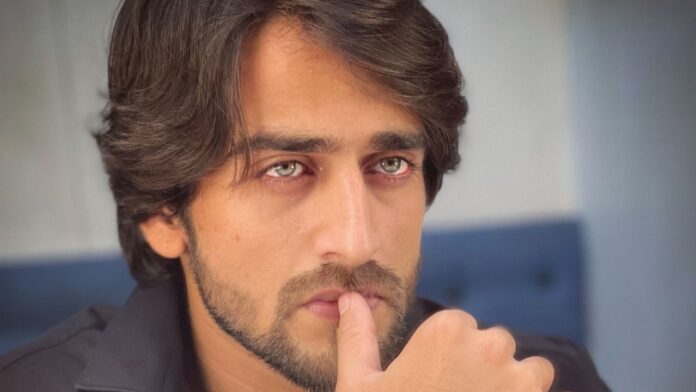 For Zayn Ibad Khan, his father has always been his role model. The Aashiqana actor looks up to him for everything in life and says that whatever he is today, is all because of him. He talks about it.

“Undoubtedly, my dad was my superhero. He was my role model, idol and everything. Whatever I am and whatever I will become is just because of him. He always used to motivate me to do more in life and was my only inspiration. So practically, I am living his life and fulfilling his dreams, he was my school… My dad was an artist too, an actor in non commercial theatre, a classical singer, music composer, lyricist, national level hockey player and a lot more. Par sabke sapne sach nai hote,” he adds.

Some people feel the need of a role model to set a benchmark to motivate themselves, while there are others who don’t believe in the concept of it. Sharing his thoughts on the same, he says, “I think it varies from person to person as to where they draw motivation from. I do believe in role models. But still I believe the motivation comes from within and what matters the most is discipline. You want motivation to do good, but discipline is what keeps you going.”

Talking more on the importance of discipline, he adds, “Sometimes you will feel weak, tired you and also go through a phase when you feel everything is falling apart and get de-motivated. And, discipline here again is the key to get back on your feet. When I feel all of it there is one line that echoes in my mind ‘You have to conquer the world’.”

Success means everything to Zayn Ibad Khan and is the only option in his life. “Handling success is far tougher than handling stress. It’s a long discussion and I can write a book on it. People think stress is toughest thing to deal with, but I believe success is way tougher. It is fragile because just one bad move and you lose the charm. Seeing my mother proud of me is the biggest success. When I can see the bright shine on her face and happiness in her eyes, what’s better achievement than that,” he says.