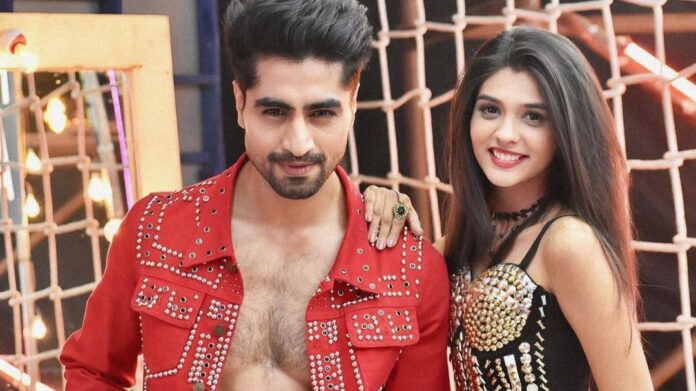 Yeh Rishta Kya Kehlata Hai’s much loved jodi of Abhimanyu and Akshara fondly called as AbhiRa by fans is the jodi that is ruling hearts these days.

We asked the fans on our Twitter handle that which ITV Jodi is ruling their heart these days and the beautiful jodi of AbhiRa won with huge margin against other ITV jodis.

With 48.4% votes, AbhiRa won the poll while the jodi of RajMeet from SherDil Shergill grabbed the second spot with 23.1% votes. RaYa and KriSa earned 15% and 13.5% votes respectively.

After a long separation track, AbhiRa’s reunion track has made the fans really happy. The fresh pairing of Harshad Chopda and Pranali Rathod turned out to be extremely successful for the show and it has always been that way for Yeh Rishta Kya Kehlata Hai when it comes to it’s lead jodi. First it was Hina Khan and Karan Mehra, then Shivangi Joshi and Mohsin Khan continued the magic and post them, Harshad and Pranali recreated the magic on-screen yet again for the loyal viewers of the show.

Watch the glimpse of their reunion and Twitter poll results below –