Home ENTERTAINMENT CELEBRITIES About Sushant Singh Rajput, ‘He Was More Normal Than Any Of The... 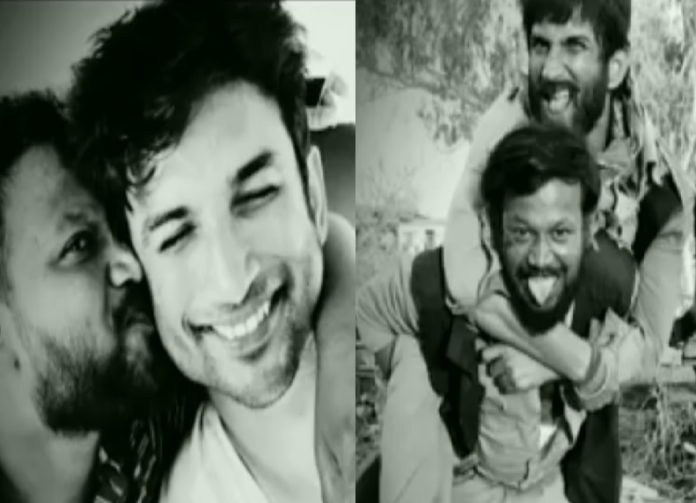 Actor Sushant Singh Rajput’s death has taken the audience by a storm. His fans, friends, family, well wishers have not yet come to terms with the fact that he is gone.

Sushant’s death was a shocker and even today his fans are fighting tooth and nail to get justice for him. There is no stopping them.

Everyday a new narrative is being set about the actor’s demise. Some reports were coming out stating the actor was suffering from depression, another said he was bipolar.

Also Read : Sushant Singh Rajput Said About His Fans – ‘They Will Lift Me If I Fall’, Reveals Ankita Lokhande

Ram Naresh Diwakar, who knew Sushant and has also worked with him in the film Sonchiriya, has taken to his Instagram account and in clear words said that, “He was “larger than life” he was “more normal than any of the people wanting to prove him mad” “.

The actor’s friend has also shared a video and in the 2 minutes plus video as you see Sushant Singh Rajput in a playful mood, singing, playing the guitar, having fun on camera, it shows that SSR was full of life.

The video makes you sentimental and the caption too makes you miss Sushant more.

As the video plays, it will pinch your heart and you just cannot believe that this happy, cheerful, zinda dil man, Sushant Singh Rajput is no more.

It is heartbreaking and all we can say is ‘we miss you Sushant’.