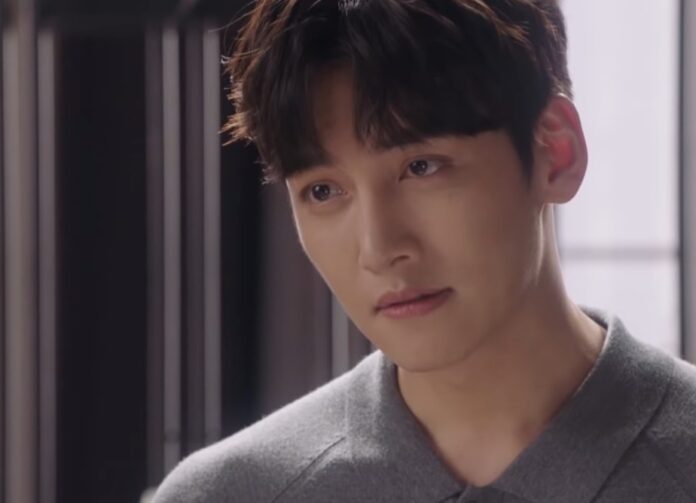 South Korean actor Ji Chang Wook, who is popular for his drama Suspicious Partner, Healer, K2, has tested positive for Covid-19. The actor reportedly was shooting for his upcoming Netflix series ‘The Sound of Magic’. His co-actors in the series, namely Hwang In Yeop & Choi Sung Eun has tested negative. Other crew members are ongoing tests.

Ji Chang Wook’s agency is a statement to the press said, “Ji Chang Wook has tested positive for COVID-19. In accordance with health authority guidelines, he is in quarantine and receiving treatment”.

They have also clarified that the actor till now has no severe health issues and is going through treatment following all the quarantine guidelines. Temporarily the shooting for the series has been put to a halt.

Last year, when the actor was shooting for Netfilx’s Lovestruck In The City, a crew member was tested Covid 19 positive due to which shooting was stopped and the series was also pushed beyond the stipulated release date.
The actor reportedly also is in talks for his new drama ‘Tell Me Your Wish’.

Ji Chang Wook In The Sound Of Magic

JI Chang Wook will be playing the role of a magician in Netflix’s upcoming series The Sound of Magic. His character’s name will be Rieul who would want to stop ageing and stay as a child by halting time.