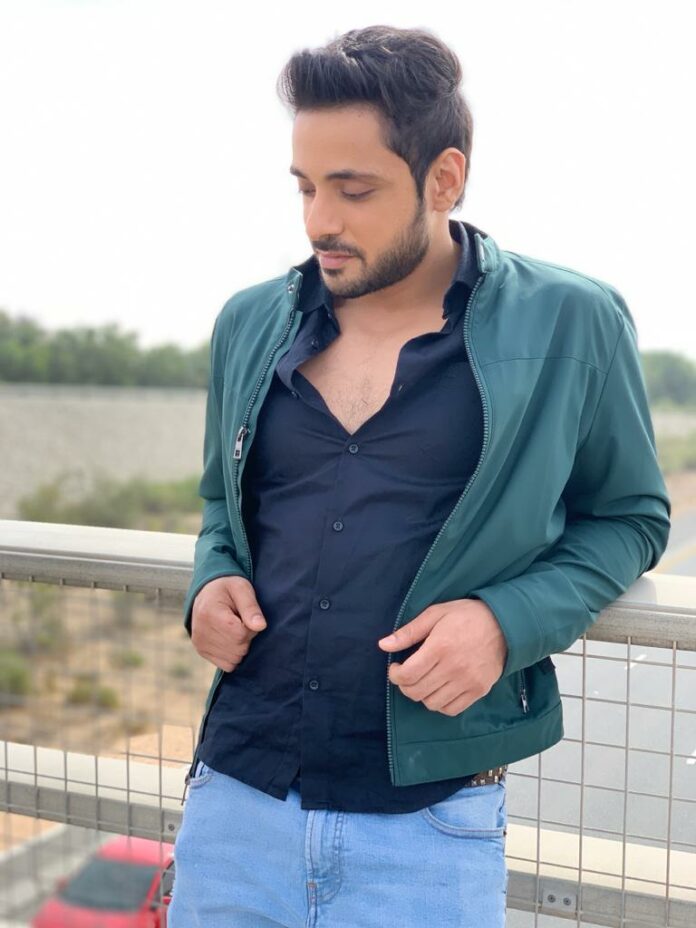 Adnan Khan always wanted to play an out-and-out negative role. So when he got the opportunity in The Rage – over injustice, he immediately grabbed the offer. The film is travelling to the Cannes Film festival and the actor can’t thank his stars enough to have worked in such a project.

“I generally get to play very positive characters but the film let me try something new. It really got me excited. I like the outfits of my character too. They were really cool, so was the makeup and hair,” said the actor, who has a huge fan following in Indonesia.

The film was shot in Goa and Khan had a gala time being amid the sun, sand and the sea. He also shared having enjoyed working with influencer-actor Roshni Kapoor for the first time in the project.

Adnan, who is a known face on TV, is presently looking at offers from the small screen. “When a story or idea is pitched to me I just see how I react to it. If I get excited, if I get interested, then my heart is basically telling me to go with it,” said the actor, whose dream role is playing a character like Riz Ahmed’s in Sound of Metal. After all, if not an actor, he would have been a songwriter or rock star.

Among the two things that he likes about the entertainment industry is that one gets to meet many creative minds here. “The second thing is that we get to see new places while shooting, and live with different characters… That’s very cool about our profession,” added Adnan, who maintains a low profile.

“I like filtering my life and even the words I speak. My professional and private lives are separate. If I’m not going to be me, then I’ll never be able to be creative. I’m a little shy too. My world is small, I’ve my family, few friends, my craft and movies in it,” he said.

Adnan feels social media is a beautiful tool but the darker side is that one gets addicted to it. “And that takes us away from our normal lives. Social media helps you stay connected, reach out to more people and should be used for good. I also don’t support the negativity on social media and how everyone tries to create a fake perfectness there,” he added.

The actor, who is also keen on exploring OTT, talks about the boom, “There is so much freedom on OTT. For any creative mind, it is the place to be. If your idea is unique and original, if you’re good at what you do and ready to work hard, OTT gives you the platform.” He had written a story for OTT and shared that many have liked the idea, work on it would begin soon.

Talking about how the pandemic has affected the entertainment industry the actor said, “The entire world is suffering and trying to figure out ways to survive and cope with the situation. We cannot just sit in our houses and wait for things to happen, we’ve to find a solution. At the same time, we’ve to be patient and keep our hopes burning.”