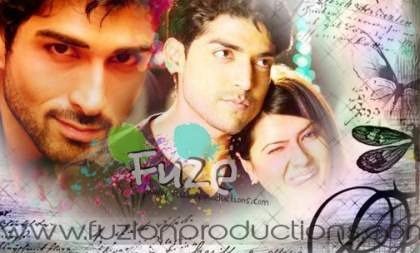 Since Akash’s (Akshay Dogra) entry in Zee Television’s Punar Vivaah, the Sindhia family has seen many heartÂ trenchingÂ events thus far. Since theÂ confrontation between Akash, Yash (Gurmeet Choudhary)Â and the Sindhia family, Akash’s behavior has yet to see the light of change within him.Â Despite the family’s Â reluctant acceptance of Akash,Â Â Yash and Arti (Kratika Sengal) try to amend the differences and distances which have scared Akash over the years. With recent events Akash has begun misusing the Sindhia name, resulting in anger and frustration within Suraj Prathap Sindhia. Yash and Arti are given an ultimatum of seven days to transform andÂ reviveÂ the Sindhia family’s long lost son Akash. Will Akash meet this grave challenge his brother, Yash has taken?

Keep watching Punar Vivaah on Zee Television on your local or satellite provider! If you’re on the go, catch your favorite shows on your computer with Dish TV. Stay tuned at Fuze for the latest updates.