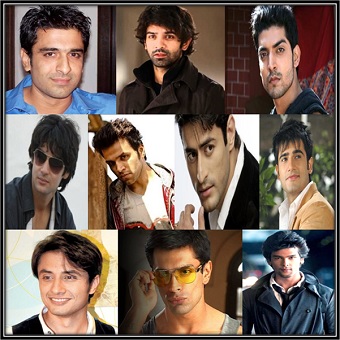 Ali Zafar titled as the ‘Sexiest Asian Man in the World 2013′, While TV actors dominate the List!

The Popular Pakistani Pop singer who turned actor, Ali Zafar has been given the title of ‘Sexiest Asian Man in the World 2013′ in a poll by Eastern Eye on December 11, 2013 barely beating the Bollywood Superhero Hrithik Roshan who strongly stood on the second position.

When Zafar was contacted he said he feels privileged to be called as Asia’s most sexiest man, as he never expected to even be on the list let alone winning it. He wanted to thank his fans from the bottom of his heart who all voted for him.

Asjad Nazir, the Eastern Eye showbiz editor, who is responsible of conducting this Sexy List Poll and is the chairman of the judging panel added, “Such was the volume of votes received from different continents, that the star of hit film ‘Chashme Baddoor’ and soon to be released comedy ‘Total Siyapaa’ was trending worldwide across Twitter.”

To add more to the Surprise the very popular TV heartthrob Barun Sobti, who is working on various film ventures and was previously seen in Star Plus popular show ‘Iss Pyar Ko Kya Naam Doon’ held the third place in the Sexy List. Barun has made a dominant jump from the 7th position last year to the 3rd position this year.

This year more TV stars were seen dominating the list, and these enduring appearances of TV actors prove that they are catching up quickly to the prevailing Bollywood heroes.