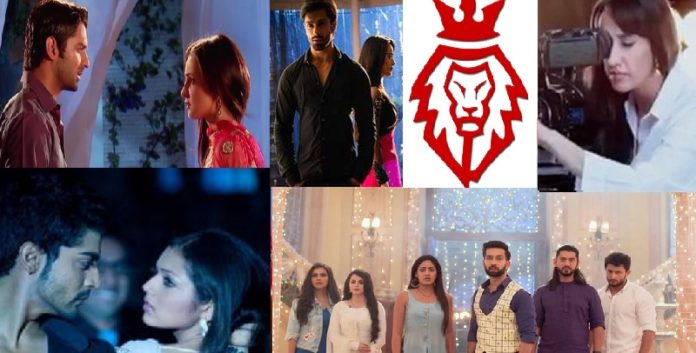 4 Lions – The productions house that started off in 2008 has produced 16 shows till date. Right from giving TV strong male lead characters, it also came up with defining scenes questioning the societal norms at times and setting trends too.

4 Lions, no doubt has given TV many stars and is continuing to do so. Helmed by Gul Khan, the production house has given us long running shows like Qubool Hai, extremely popular shows like Iss Pyaar Ko Kya Naam Doon and Ishqbaaz.

The &TV offering Adhuri Kahaani Hamari commenced on television in November 2015. The daily soap had loads of drama to offer and births and rebirths of characters were also there. To go with it the show had supernatural elements too. From Icchadhari Naagin’s to Dayans they were all there.

The show was on-air for a short span of time and it was all about love, friendship and deewangi. The daily soap mainly revolved around the characters, Shivin, Gauri, Ahan and Kia.

Nazar is the latest offering from the kitty of 4 Lions Films. The daily soap commenced on television very recently. The supernatural thriller is keeping the audience hooked and at the edge with its drama.

The thriller show has all the elements from a Daayan, to half human half daayan, to a family, to a girl with a Trishul sign on her body. The girl with the Trishul sign is the hero’s saviour. Sounds fascinating right? But digestible or not you decide.

Anisa’s journey had ups and downs at every step, but she fought hard to make a place for herself. Chand Ke Paar Chalo was Yami Gautam’s debut show. Zalak Thakker, Amar Upadhyay, Vivian Bhatena, Aham Sharma essayed pivotal roles in the show.