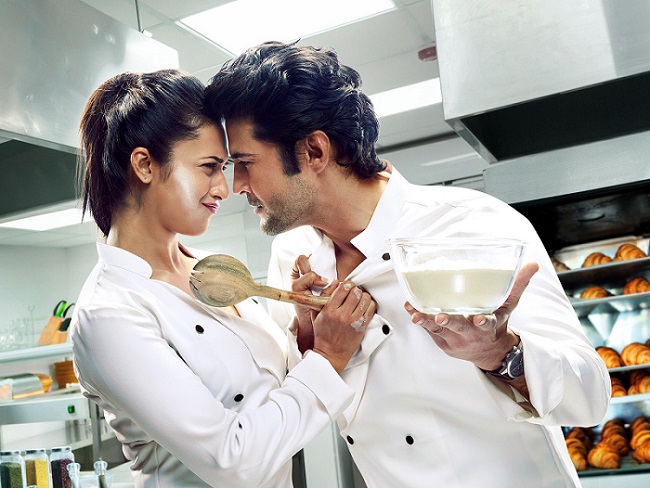 Ekta Kapoor’s web venture Alt Balaji is soaring high with its plethora of unconventional shows which are grabbing viewers with their exciting content.

Another popular web series which is in pipeline is Coldd Lassi Aur Chicken Masala starring the popular duo Divyanka Tripathi and Rajeev Khandelwal.

The show’s posters are already out since some time and the long wait is now soon going to be over too as the show is going to start streaming much sooner than expected.

For the fans who have been waiting to see their favourites on a different platform, this definitely is the perfect time to rejoice for the wish is finally fulfilled!

Coldd Lassi Aur Chicken Masala is going to stream on AltBalaji tentatively from this August!

Also Read : Madhu Sarkar – “I Do Food Styling Along With Production Design, So It Was Fun Working On Coldd Lassi Aur Chicken Masala!”

The series is directed by Pradeep Sarkar.

Let us know what you are expecting out of Alt Balaji’s new production and which one are you loving the most at present.