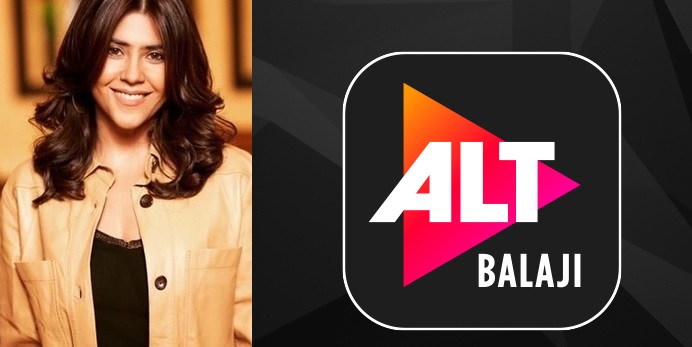 One of the most successful digital platform, ALT Balaji is about to bring yet another love story based in the city of joy, Kolkata.

The series titled, “It Happened In Calcutta” took two and a half years of research and groundwork and more than three hundred girls were auditioned for the lead role.

The web revolves around a medical college student named either Kusum or Krystle, not confirmed yet falls in love with a good looking, confident guy but obviously, the love story is going to have some interesting twists and turns.

Also Read : ALTBalaji’s The Verdict – State Vs Nanavati Is A Must Watch For Its Detailed And Factual Storytelling!- PROMO REVIEW

Would like to mention that the female lead is Ekta Kapoor’s favourite character as informed by the lady herself on Twitter.

The trailer is awaited! 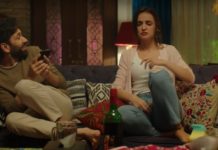