Bebaakee is going to be the digital platform ALTBalaji‘s next interesting offering. The web series is all set to hit your screens in the month of August.

The YouTube channel of ALTBALAJI has released a 1 minute 3 seconds trailer of the show and we must say it really catches the audiences attention.

From the trailer it surely seems like the OTT platform has yet another winner in its hands.

We list out 8 highlights of the trailer that stand out and make Bebaakee a must watch. 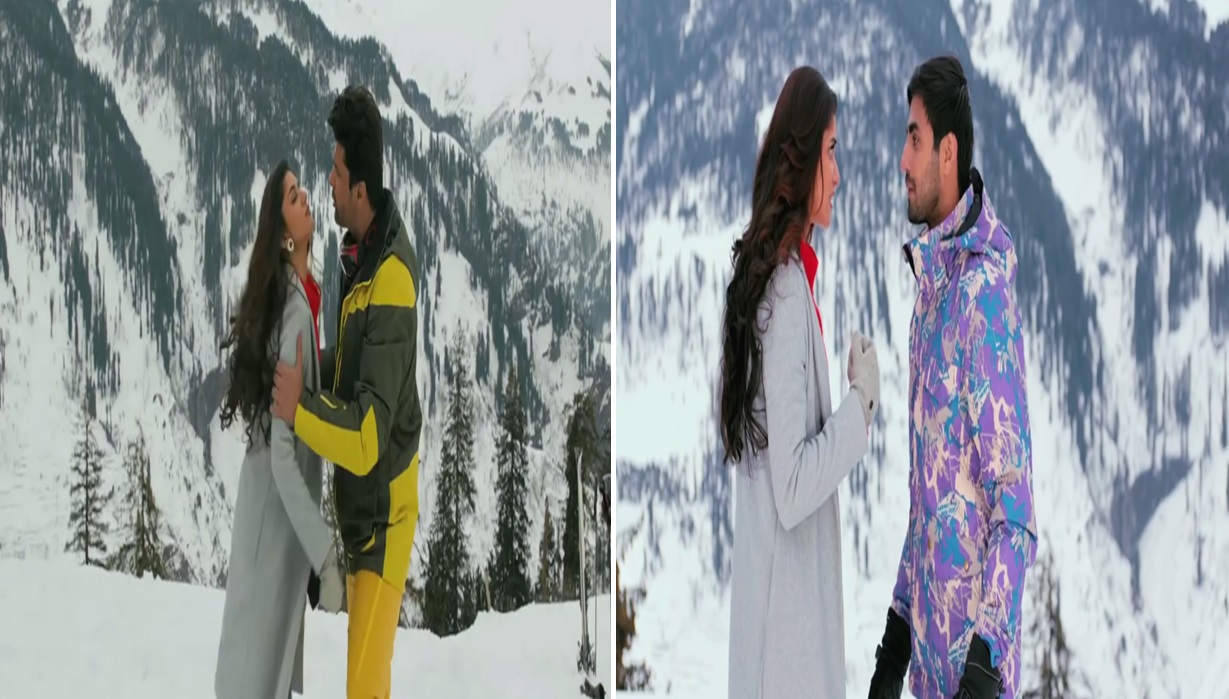 – The Picturesque Locations – In the short trailer as one can see the picturesque locations captured in the frame, it is undoubtedly beautiful. 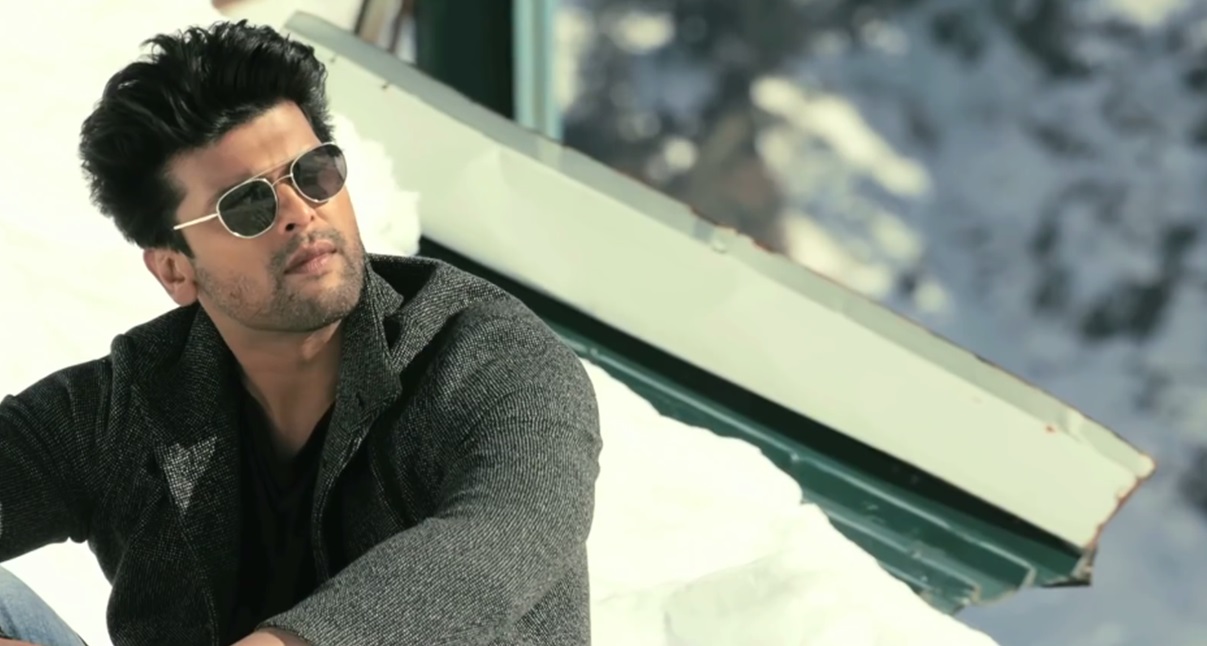 – Kushal Tandon’s Poetry – As the character portrayed by Kushal Tandon says a poem, the poem itself piques the ears and increases your curiosity about the show tenfold.

Also Read : This Is What Kushal Tandon Wishes For In 2019 And We Guess That’s The Best Gift To Ask For!

– Love Story With Interesting Angles – The trailer gets you intrigued and you wonder who loves whom in the triangle and also makes you think about who will end up with the girl. The angles in the story of love promise to be interesting. 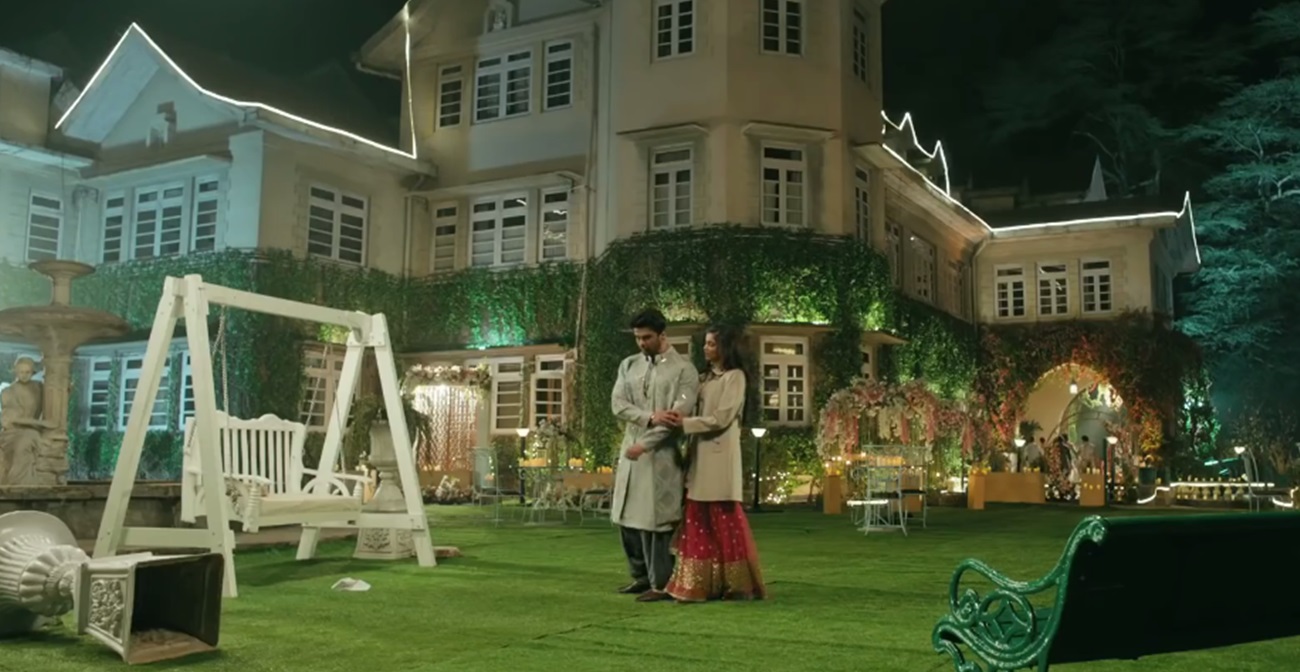 – Emotions At Display – The characters go through upheaval of emotions, they shed tears, feel hurt, experience betrayal, express anger, in short the web series is power packed and backed with solid emotions.

– Layers – The show promises to be in layers and the trailer is just a glimpse of the bigger picture that will keep the web series viewers hooked and glued to it.
And undoubtedly Bebaakee has that potential.

– The web show also promises some action and thrill factors with it – The way the two male characters ski in the snow, we are sure you cannot get enough of it and would want to see the whole sequence in the series like right now.

From the trailer the series promises to be edgy and thoroughly entertaining.

All in all the trailer of Bebaakee grabs your attention and is gripping. Sure shot ALTBalaji has yet another winner web series in its hands.

Watch The Trailer Of Bebaakee Below –