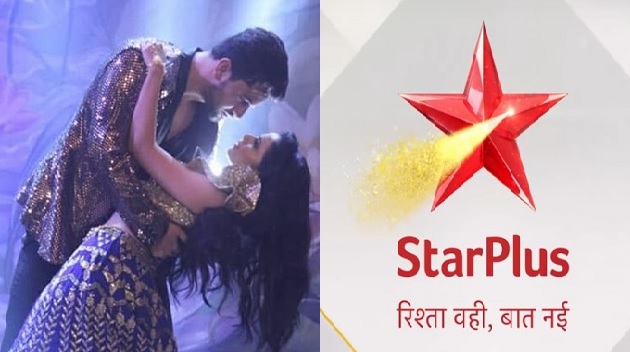 Ek Bhram Sarvagun Sampanna, produced by Dipti Kalwani, started amidst much fanfare and great TRPs during the initial weeks. The concept of the show revolving around the revenge of a daughter (played by Shrenu Parikh) against her father’s murderer (played by Ayub Khan) raised interest among many viewers. However, after some time the number on the charts started to tilt towards the diminishing side.

Despite starting with a bang, the show eventually failed on the charts and now is all set to go off air. However, much has happened since the rumors of the show shutting down had hit the headlines.

Initially, when reports started pouring in about the show going off air, the fans trended and revolted against the channel’s decision. But soon another news was dropped off about Star Plus giving a short extension to the show of about two weeks. But as of now, if reports are to be believed, even that decision is cancelled and the show is all set to end on September 13th.
Ek Bhram Sarvagun Sampana will be replaced by the mythological show ‘Namah’ focusing on the friendship of Lord Narayan and Lord Mahadev.

However, these multiple changes of decision regarding the show have left the fans very angry and disappointed on the channel. Moreover, as per reports, ‘interference in the storyline’ also did hamper the quality and viewership of the show.

With issues piling up, the angry fans are now trending #ShameOnStarPlus on Twitter. At the time of filing this story, the hashtag was seen trending at No. 4 on ‘India Trends’. 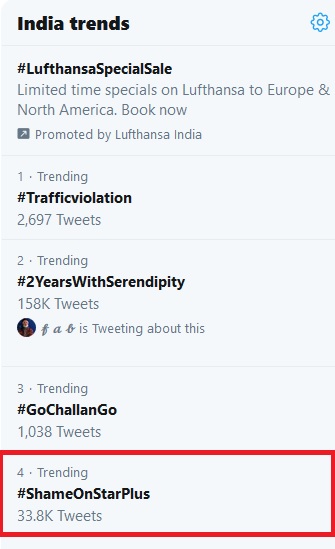 Shrenu Parikh and Zain Imam prior to this have worked on two Star Plus shows. Shrenu worked in Iss Pyaar Ko Kya Naam Doon Ek Baar Phir and Ishqbaaaz whereas Zain Imam worked in Naamkarann and in Ishqbaaaz briefly. Ek Bhram Sarvagun Sampanna was both of theirs 3rd show with the channel.