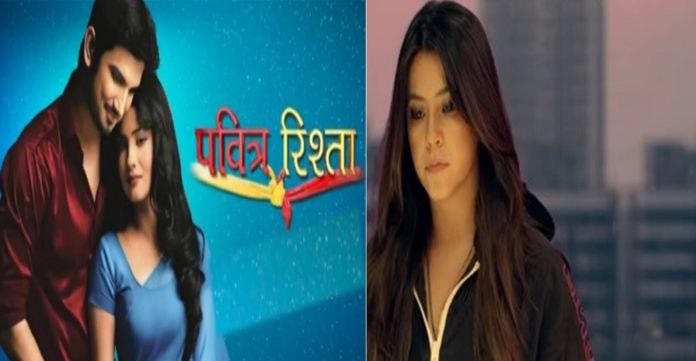 Manav and Archana the characters were essayed by actors Sushant Singh Rajput and Ankita Lokhande. They became a part of the television viewing viewer’s abodes.

Manav and Archana’s sweet, simple love story stole the limelight along with the hearts of the audience.

The hit show has more than 1400 episodes in its kitty and it remains Zee TV’s one of the best offerings till date. Pavitra Rishta was on-air from June 2009 to October 2014.

Though actor Sushant Singh Rajput left the daily soap which eventually led the show to a generation leap, in the last episode of the show, the actor came back to the set and shot as Manav alongside Archana.

For the ardent fans of the show who followed it from day one, Pavitra Rishta for them meant Manav and Archana.

With the sudden demise of the talented star Sushant Singh Rajput, the industry has truly lost a gem.

According to a report published in Mumbai Mirror, Ankita Lokhande has approached Ekta Kapoor with the idea of making Pavitra Rishta 2 as a tribute to Sushant.

The report suggests that Ekta and Ankita are in talks to bring back the daily soap.

Quoting a source the report says,  “The show was close to Sushant’s heart as it gave him the platform to scale new heights and both Ekta and Ankita feel that a new season will be the best tribute to the deceased actor.”

Furthermore, the report also suggests that Ekta Kapoor agreed to the idea when it was suggested by Ankita Lokhande, to add more clarity, quoting the report published, it says, “Ekta has spearheaded several sequels on TV, including Hum Paanch, Kasautii Zindagii Kay and Naagin. It was Ankita who approached Ekta with the idea and since Pavitra Rishta is a special show for her too, she immediately agreed. She will sit with her team of writers and explore how to take the daily soap forward.”

According to the reports published the casting for Pavitra Rishta 2 will be underway once the planning and other logistics are done.