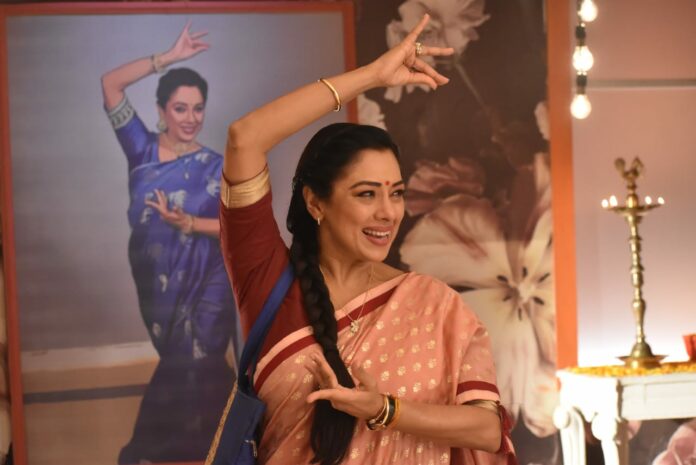 Baa finally agreed to Samar and Nandini’s marriage in Rajan and Deepa Shahi’s “Anupama”. And while the family was in a joyous mood, Kavya questions them why did she create such a huge drama earlier?

She later finds Samar and Vanraj talking, and asks Vanraj what was it about? Vanraj asks her to not interfere between the conversation he has with his kids. But he tells her that he gave Samar a policy that he had bought on his first birthday. Kavya tells him that he should have kept the money with himself.

The next day, Vanraj tells everyone that he is going to pitch Babuji and Anupama’s idea for the cafe, Kavya makes fun of Anupama and asks Vanraj if he is going to consult a 12th pass for all this now.

In the upcoming episode, we will see that while Anupama is happy that her dance academy is finally done, Kavya’s boss insults her for messing up with the presentation. Vanraj too has bad news as his friend tells him that he will have to shut the cafe. What will Kavya and Vanraj do now? To know what happens next keep watching “Anupama”.