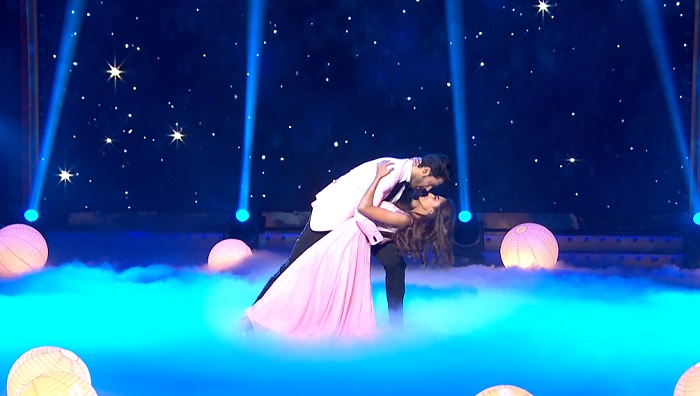 As much as their look was pink, the performance in no way failed us to feel pink.

It didn’t involve a lot of active dancing since it was a soft act.

They were light on their feet and it emitted all the feels of ball room dancing with fluid twirls and easy lifting.

Also Read : Parth Samthaan And Erica Fernandes’ New Vlogs Are A Treat For Their Fans And How

The flawless costumes added the much needed prince charming and the princess touch. What’s good was their connect with each other throughout the dance. 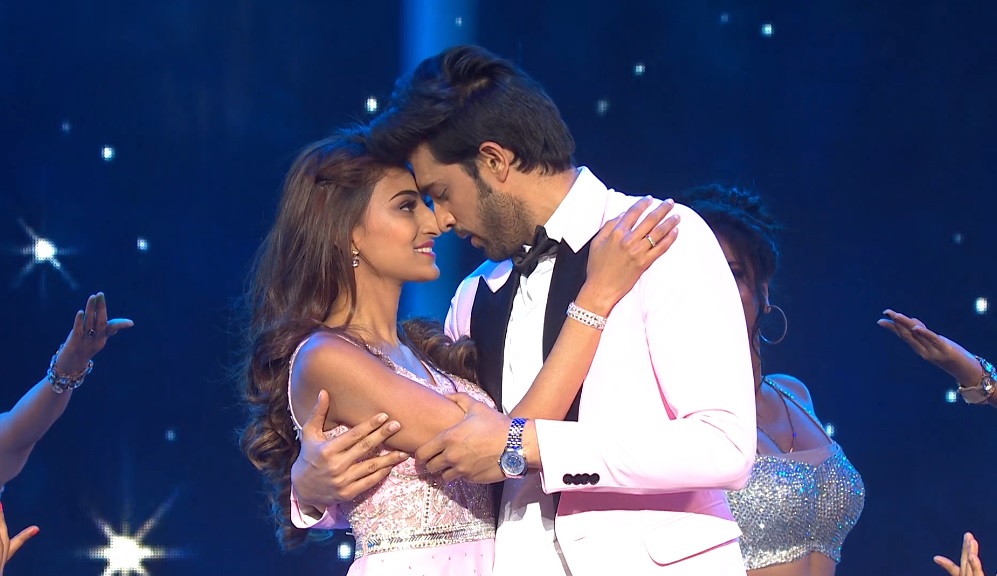 The way they kept their expressions on through eye contact and lip sync. All in all it was an aesthetic delight which lasted a calming effect and a performance that brings the tempo down and makes you watch it all with smile.

Of course both of them being in their AnuPre element and retaining the comfort and chemistry could be easily seen. 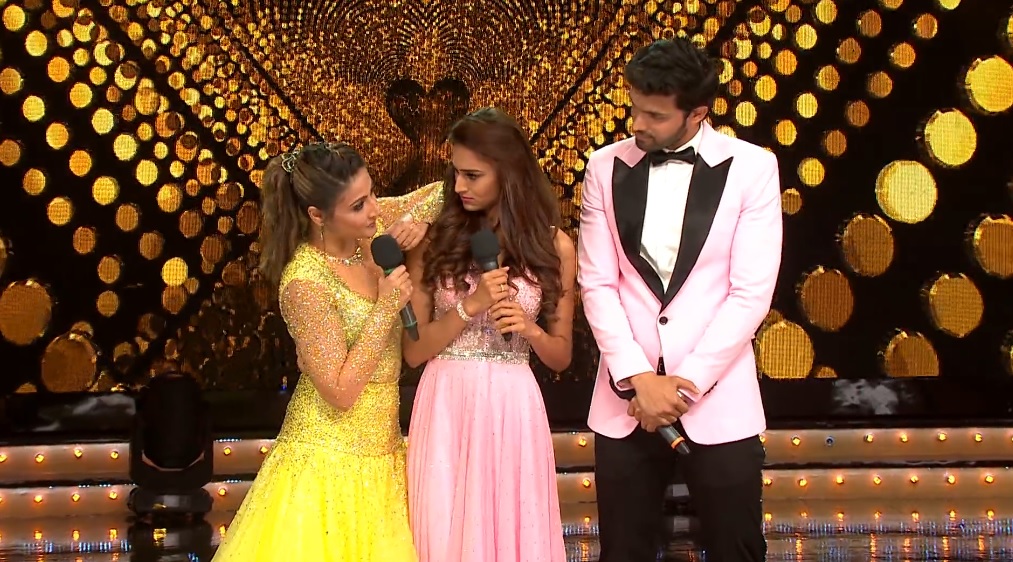 By the end, the entry of Urvashi Dholakia as Komolika added to the comic relief moments on screen. All in all, AnuPre at Nach Baliye were a hit!