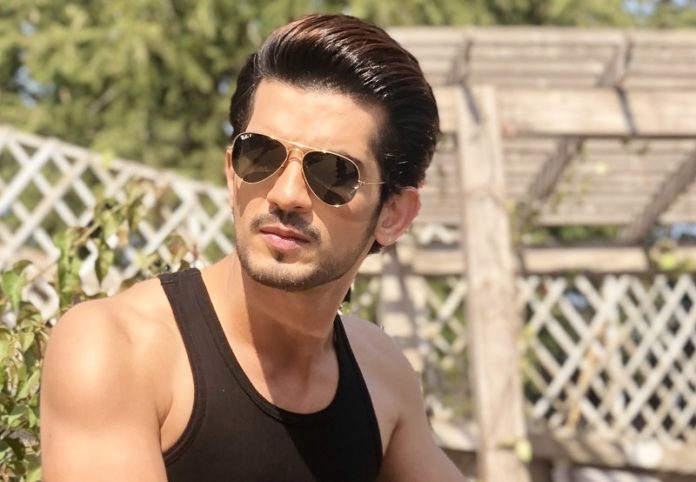 On Monday night, the Ministry of Information and Technology banned TikTok and 58 other Chinese application citing them as a threat to the security of the country. The ban of the popular short video app, which has as many as 120 million users worldwide, received mixed reaction in India.

A statement released by the government, on Monday, said that the applications are engaged in activities “prejudicial to sovereignty and integrity of India, defense of India, security of state and public order.”

Arjun Bijlani was among celebrities like Shilpa Shetty, Riteish Deshmukh and Genelia D’Souza, who were active users of the app. But the “Miley Jab Hum Tum” actor supports the government decision and feels that a similar application should be made in India as well.

“I strongly support the government’s decision. I have not posted a single video since quite some time, and I had deleted the app long time back. Country comes first, I can delete many more apps like this. It was a good time pass and kept us and our fans entertained. Having said that, I think something like that should be made in India as well, not just TikTok, even other apps too, so that we don’t feel the need to download any foreign apps. I think we are capable of doing that. I just hope people look at the ban positively and not let it affect them in any way. It’s for a national cause and not for someone’s personal benefit,” he said.