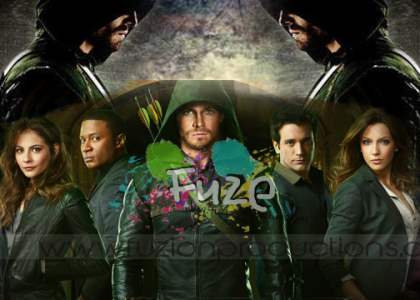 Season two of CW’s hit show Arrow will be back on October 9, 2013. Due to the popularity of comic book turned television series, Arrow’s season two was renewed long before season one. This gave the creative team, the much needed time towards  developing jaw dropping storylines. The primetime hit’s executive producer, Marc Guggenheim created a buzz in which he revealed that in the first five episodes of Arrow, there will be heroes and villains entering Starling City! This comes as a direct result of what The Arrow did in season one. The villains will include, but are not limited to, Bronze Tiger who will team up with Deadshot and the leader of the Suicide Squad. There may be others down the line. Why fear when “we’ll be seeing more of A.R.G.U.S this season”, said executive producer Andrew Kreisberg. Andrew Kreisberg also reveals that “Felicity will find herself in a situation in which a parachute would certainly have come in handy!” Yikes!

Let us know in the comment section and stay tuned to Fuze!