Ashi Singh, the beautiful and talented actress of Indian television has won the hearts of the viewers.

Also Read : Ashi Singh Is The Next Rising Star And Her Fans Proved It! 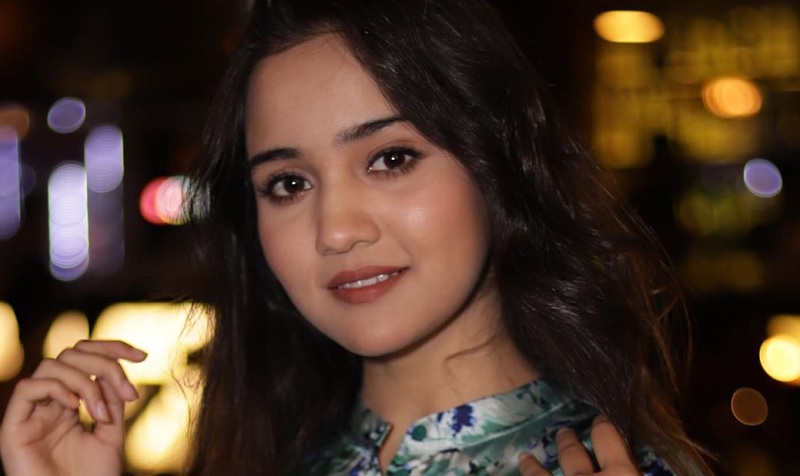 The actress debuted in the field of television way back in the year 2015. She was first seen Secret Diaries : The Hidden Chapters on Channel [V].

As Naina the actress has left the audience spellbound and stunned.

As Naina, she entertained the viewers for nearly 500 episode.

Each time she adorned the hat of Naina, she made sure the viewer’s felt the character’s emotions right across.

Ashi has played a role in the movie Qaidi Band too.

Recently while surfing through your beloved actress social networking account, we came across a still that gives the vibe of being a hundred percent candid.

Ashi Singh, shared the capture on her Instagram account and she captioned it as, “Would you believe if I say its a candid ??”.

Indeed the picture is candid there is no doubt about it. 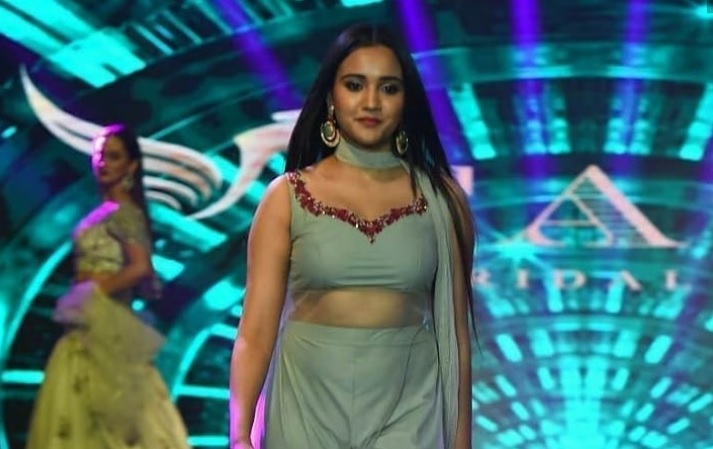 One is ought to learn the art of getting the perfect candid picture clicked from her.

Getting candid pictures clicked is truly an art and the actress has aced the art with the capture.

Looking pretty and beautiful in the photo, we are sure you cannot look away from this candid click of the actress.

So what are you waiting for? See the picture below now.

Would you believe if I say its a candid ?? 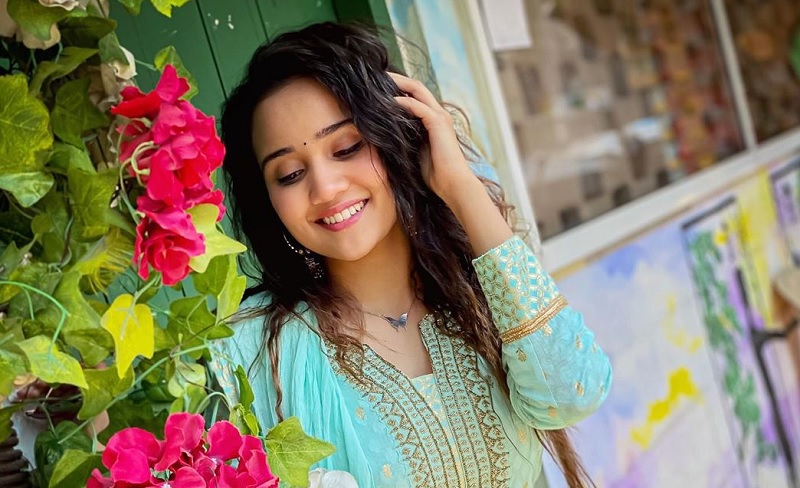 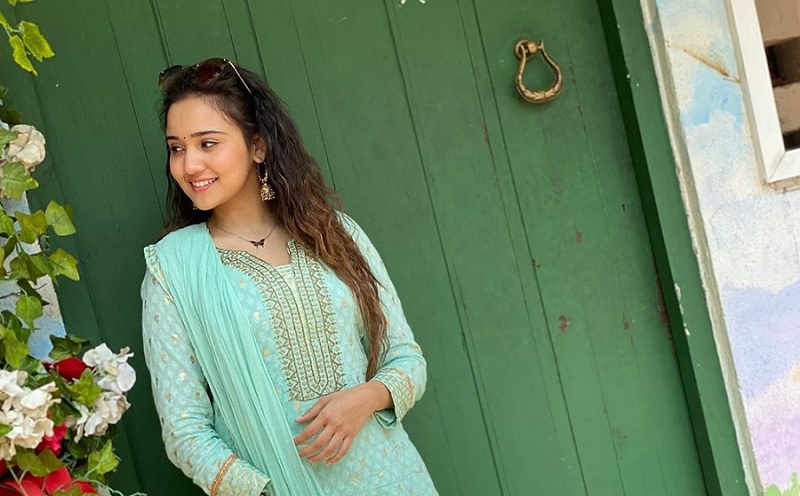