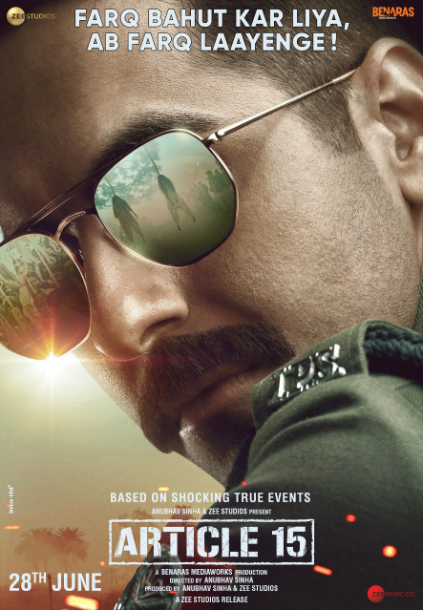 For those unaware, Article 15 of the Indian constitution prohibits discriminating against any citizen on ground of any religion, caste, sex, place of birth, and how reality was completely different. There is now a movie being made on this subject which is based on the true events that took place during 2014 Badaun rape case. The teaser of Article 15, which stars Ayushmann Khurrana in the lead dropped on Monday, and gave a glimpse into the discrimination that exists in our country. The movie is directed by Anubhav Sinha, who has also directed movies like Mulk, Ra.One.

Earlier in the day, Ayushmann shared a video on social media, which was supposedly the trailer. However, in the beginning itself, the actor says, “Aapki Aukat Aapko Yeh trailer Dekhne Ki Anumati Nahin Deti”, which came as a bit of a shock to the audience. However, later on in the video, Khuranna goes on to explain of the mere mention of the word ‘Aukat’ was disturbing to many, and on the other hand, millions of Indians suffer because of caste based discrimination at every level on daily basis. With the shock value and the mere idea of being subjected to discrimination, the video managed to sensitize the viewers to the plight of those who suffer because of discrimination every day!

Here’s a glimpse into the reaction of the audience.

dont do this ayushman….as soon as i got this notification I opened YouTube but there was no trailer…..Abhi aur kitta wait? NM

The main trailer of Article 15 is scheduled to release later in the day. The film also stars Isha Talwar, M Nassar, Manoj Pahwa, Sayani Gupta, Kumud Mishra and Mohammed Zeeshan Ayyub. It has been Directed by Anubhav Sinha, Produced by Anubhav Sinha and Zee Studios and is slated to release on 28th June, 2019.

Have you cast your vote for the best Content oriented drama of 2019? 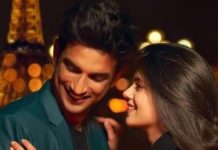 #DilBecharaTrailer Trending On Twitter Hours Before The Release Of The Trailer! 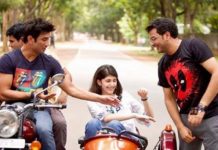 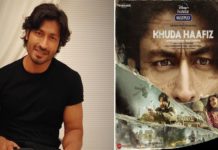 Vidyut Jammwal Tweets Out Against Disney+ Hotstar For Ignorance : “2 Films, Receive No Invitation Or Intimation”