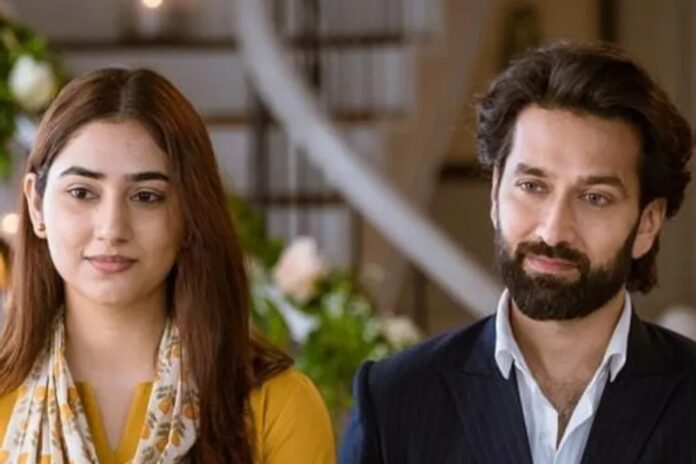 The story of Ram and Priya is at its most delightful stage at the moment. The RaYa wedding rituals are going on and it seems Ram (Nakuul Mehta) is determined to do anything to bring a smile to Priya’s (Disha Parmar) face.

In a recently released video Ram can be seen defending Priya’s mother and supporting her going against his own mother. Priya’s mother has her own wishes about how she wanted her daughter to get married. Ram doesn’t want her to give up those dreams because of his mother’s wishes. He says how a daughter’s wedding is dreamt by every parent since her childhood and they should be allowed to live that dream.

In fact, to make Priya smile, he drags his mother in law to the stage and dances with her. This one’s really an adorable moment and will make you smile as effortlessly as Priya did on screen!