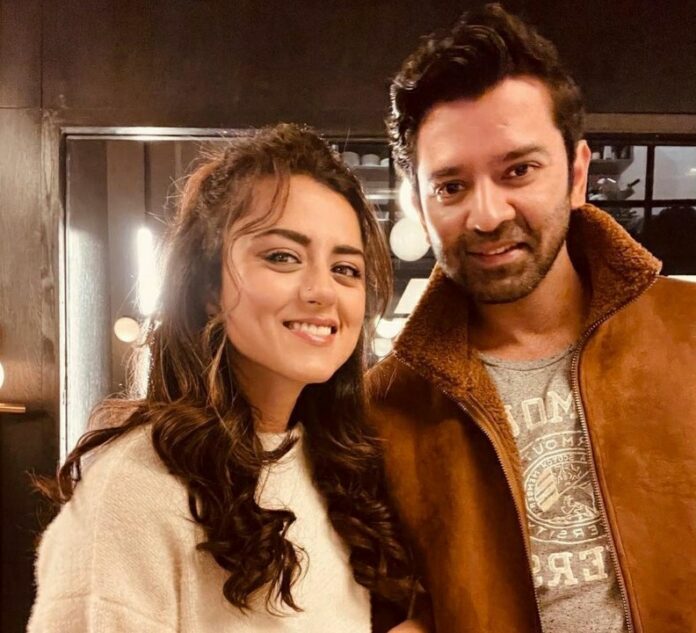 After the huge love received by the viewers on psychological thriller Asur, starring Barun Sobti, Arshad Warsi and Ridhi Dogra in the lead role, this intriguing series is to be back with its second season.

A sneak peek of the same has been shared by Ridhi Dogra on her Instagram profile. The cast has started shooting together again.

The star cast is working again to garner the audience’s interest and looks like the high octave second season is going to be a good watch too. The cast has begun filming the first phase in Delhi and will be moving on to other locations too.

The second season will be airing on Voot and the release date is yet to be out.