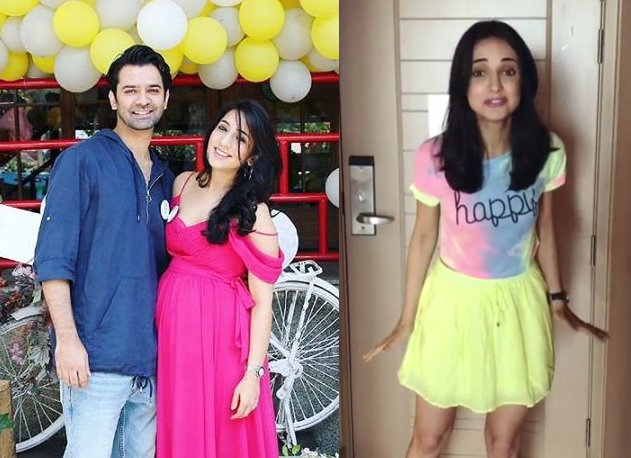 Barun Sobti, the heartthrob of television is soon to become a proud father.

He and his wife Pashmeen Manchanda are expecting a child soon!

And guess who announced about the same on social media and to the fans?

Its Sanaya Irani. The actress is known to be one of the great friends of the couple.

Sanaya Irani who had been Barun Sobti’s co-star in their show Iss Pyaar Ko Kya Naam Soon, is super excited about the arrival of the baby. Her message as ‘sunny maasi’ of the baby will make you smile instantly.