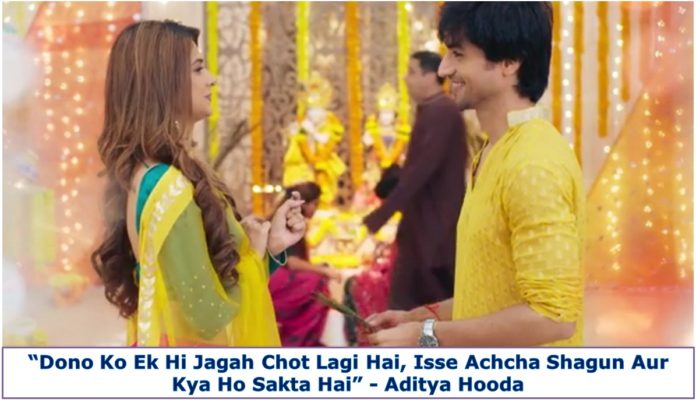 Ever since Aditya Hooda confessed his love to Zoya, he has been quite fascinating in his pursuit for Zoya’s love confession.

While it is quite evident to Zoya’s mom and sister and Adi that Zoya loves him implicitly, it has been quite an uphill battle for Aditya as Zoya unreasonably and fearfully keeps denying her feelings towards Adi.

Here’s a look at the 22 best moments, scenes and dialogues from Bepannaah that has the audience captivated with Aditya Hooda and his undeniable and undying love for Zoya: 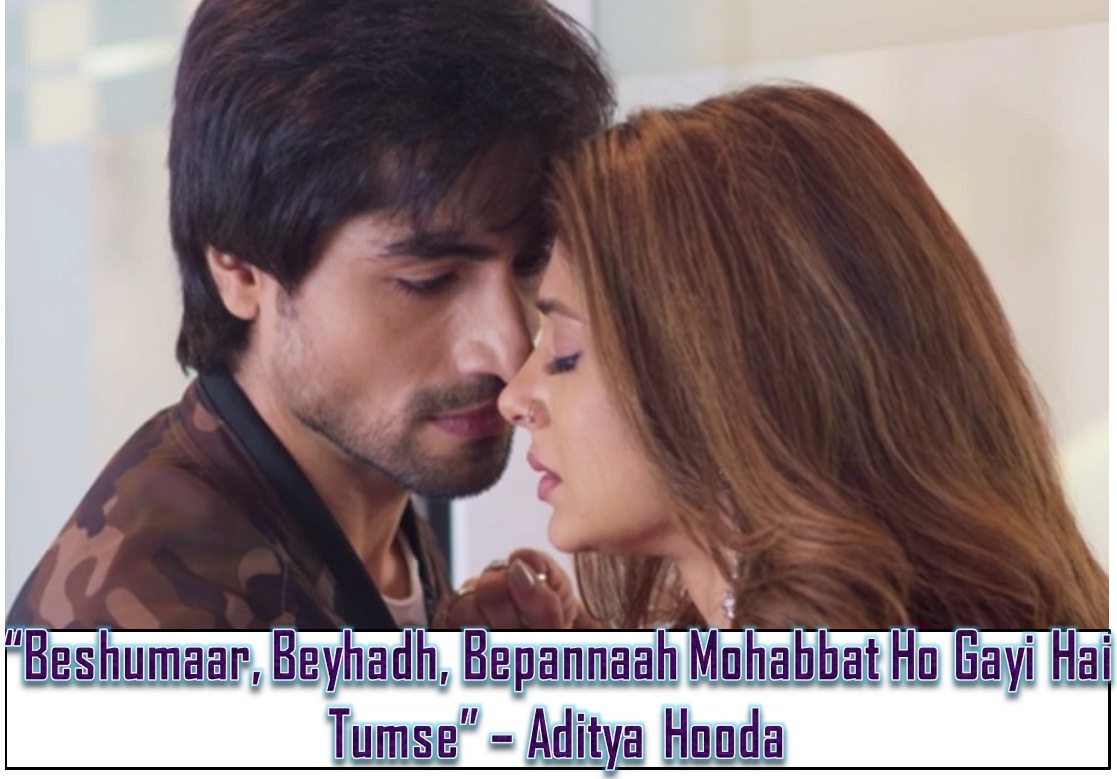 Aditya’s first declaration of love to Zoya was one of the best love confession in a series not only because the words were passion and depth filled, but also because it was stated in such a matter of fact manner as a truth that is undeniable and unwavering.

When Zoya questions Adi about the prank phone call the hesitation and admission of his guilt and the hurt of Zoya being angry at him, was perfectly acted as well with his soulful eyes and nuanced facial expressions and body language.