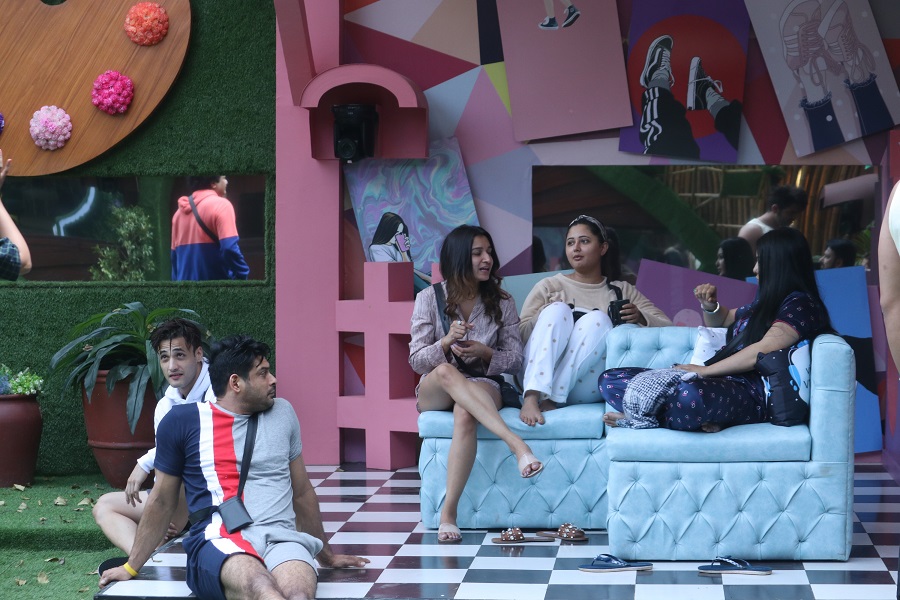 The much talked about reality show, Bigg Boss is back with it’s 13th season but is it going to follow the same format as the past years? Answer is No!

Last night, during the premier episode of Colors’ Bigg Boss, the host of the show, Salman Khan stated it clearly that this season is a little “Tedha” and so audiences should be ready for some unexpected twists and turns throughout the season.

Instead of following the rule of just sending the contestants inside the house and then, let them decide who they want to share the bed with, and divide the house duties amongst themselves, contestants were assigned their duties, their duty partner and “Bed Friend Forever” with whom they would be sharing the beds, before entering the house. 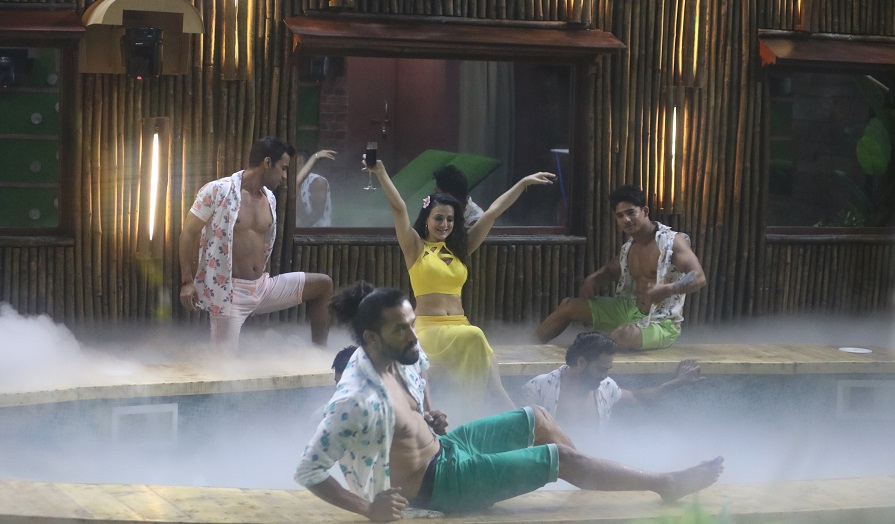 Another twist is, actress Amisha Patel will be seen as the landlady of the house and would be keeping a keen eye on the contestants in order to check if they are maintaing the house as it was given to them or not. She is not a regular contestant though.

Biggest twist till now is of the “Finale” just after four weeks. We don’t know how or on what basis they are calling it a finale since the show would still have it’s run of full fifteen weeks but let’s wait and watch.

The list of thirteen contestants of the Bigg Boss – 13 is pretty interesting. Have a look –

Starting from the beautiful ladies of the house –

Devoleena Bhattacharjee – Famous as Gopi Bahu, Bigg Boss 13 is an opportunity for Devoleena to come out from the bahu image and show the world, her real self.

Rashmi Desai – Rashmi was away from the small screen since a while, we are sure her fans would be happy to see her back on-screen and as herself.

Dalljiet Kaur – Last seen as Antara in Guddan Tumse Na Ho Payega, Dalljiet is now inside the house and unlike Antara, Dalljiet is really sweet. Let’s see how she handles the pressure of the BB house with her sweet nature.

Koena Mitra – The original Saki Saki girl is back on our screens and it would be interesting to see how a hygiene freak Koena deals with unhygienic people ( if any ). Will she lose her patience or make others understand the importance of hygiene with all the patience? Let’s see!

Aarti Singh – Actress Aarti Singh is the sister of famous comedian Krushna Abhishek. We think, she would be adding the fun quotient amidst the stressful situations in the house.

Shehnaz Kaur Gill – In her own words, Shehnaz is the “Katrina Kaif of Punjab” , even Salman Khan agreed to that. We feel, Shehnaz is going to win many hearts through her stay in the Bigg Boss house because of her carefree and happy attitude. She has this liveliness in her personality that is very child like and one cannot help but give her attention.

Shefali Bagga – All we hope for the news presenter Shefali Bagga is that she only appears in good news section while she is inside the house and avoids controversies.

Siddharth Shukla – The handsome and very much in demand ( when it comes to house duties) Siddharth would win the Bigg Boss season 13 or not, we will come to know after three months but he would for sure win his Mom’s heart by learning how to cook and clean the house right from day one! All the best Siddharth!

Abu Malik – The musician and composer, Abu Malik is the brother of Anu Malik and we feel, he would be the one entertaining the contestants and the audiences’ with his songs, the most.

Asim Riaz – The model hails from the state of Jammu and Kashmir and Salman Khan made enough fun of him in the premier episode to let him know, over-smartness is not something he should take inside the house with him. We doubt if Asim understood that, though.

Siddhartha Dey – Last but not the least, is the writer Siddhartha Dey. We hope, his stay inside the house does not results in writer’s block instead inspires him to write much better.

So, who amongst them is your favourite? Let us know in the comments below or on our Twitter and Facebook.