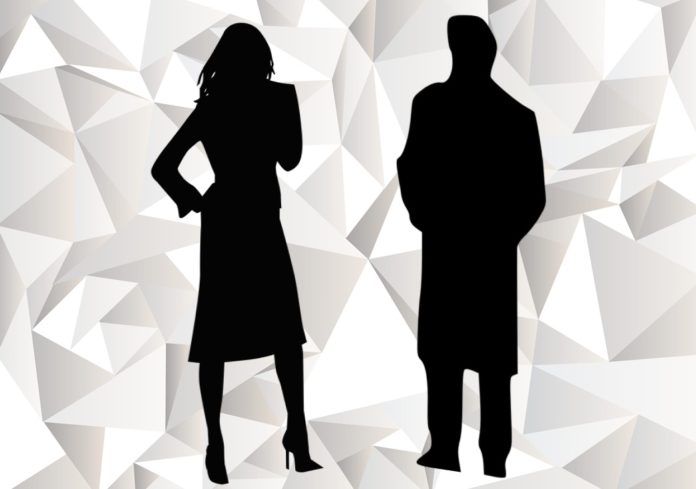 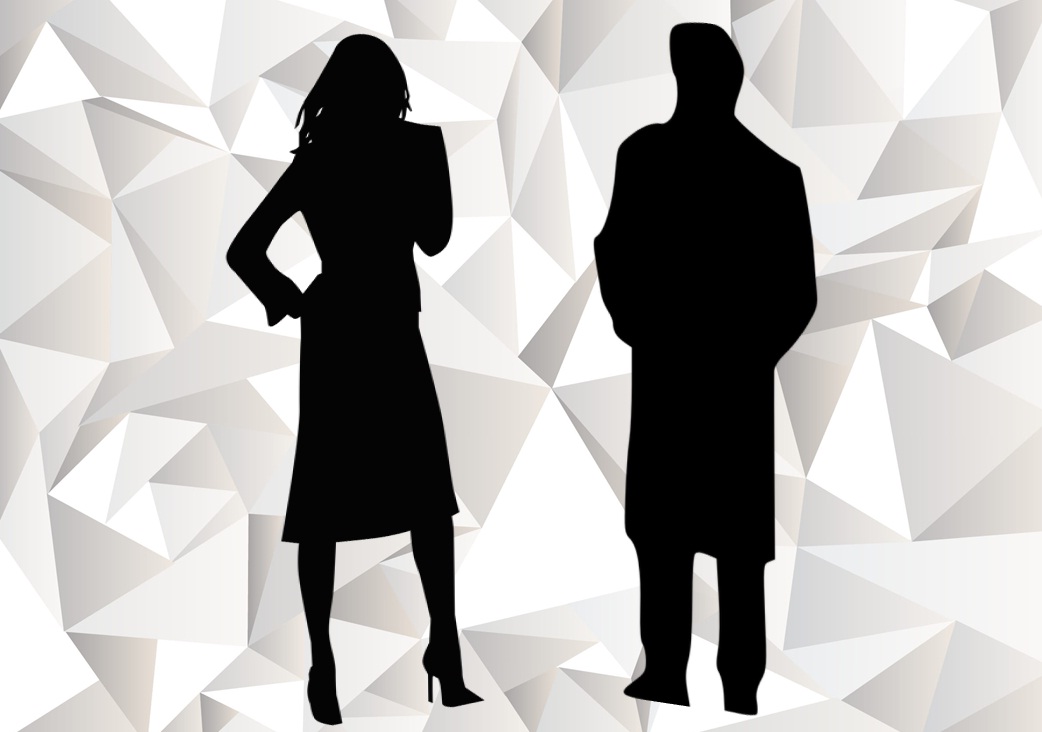 Before we go any further on this story, we would to like mention what is a “Blind Item” for those who are new to this term. Well, a “Blind item” is a news story, typically published in a gossip column, in which the details of the matter are reported while the identities of the people involved are not revealed.

Coming to the matter, a reel life couple who are currently out of the country for an outdoor shoot for their show are having an affair in real life too.

The actor is already married in real life and claims, he would leave his wife for this actress but we highly doubt it.

As per the source, the couple in question are sharing the same hotel room and can be seen openly romancing each other.

The same source also revealed that the actor’s wife was trying to reach him over the phone but he remained unavailable and she ended up calling one of the crew members to know about his whereabouts.

Apparently, the affair is out in open at least in front of the crew members of the show and was pretty embarrassing for one of the spot boy who once unintentionally walked in while the couple were engrossed in each other.

The source shared a lot more than what we have mentioned but we don’t want to make it more dirty than it already looks like.

Truth be told, the man is toxic for both the women because one is being cheated upon and the other one is simply being made a fool.