Hollywood’s “It” couple Brad Pitt and Angelina Jolie were last seen on screen together in 2005 in the action thriller Mr. and Mrs. Smith. Since then, “Brangelina” (Brad and Angelina) fans are desperate to see them together in a motion picture. Well guys, I think your wish may finally come true! Hollywood’s most happening pair is set to allegedly star opposite each other as the lead roles for a film with a script written by Jolie. Although the talks are still up in the air regarding this project but if the project follows through, one thing is certain – lots of steamy romance (remember the fight scene from Mr. and Mrs. Smith).

Both Pitt and Jolie are excited with the prospective project and are looking forward to spending more time together. The couple has come a long way since April 2005, when Pitt first declared his love for Jolie in public 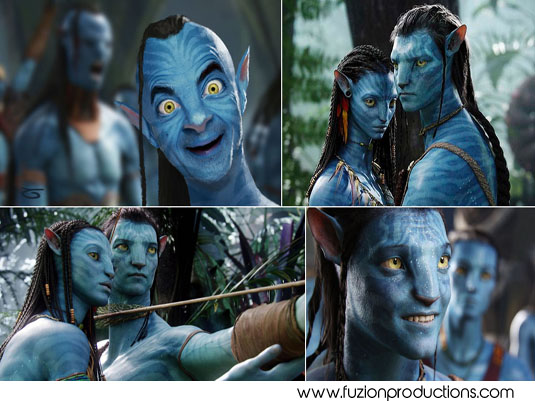 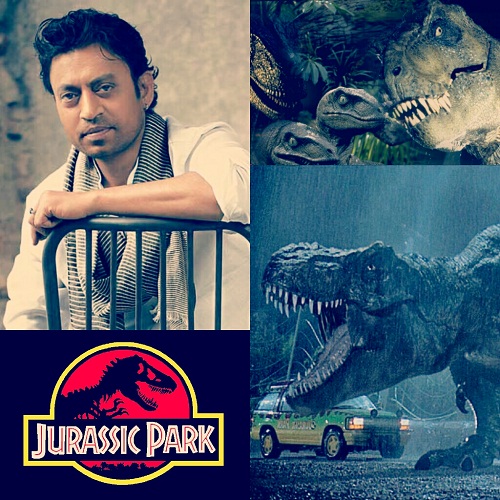