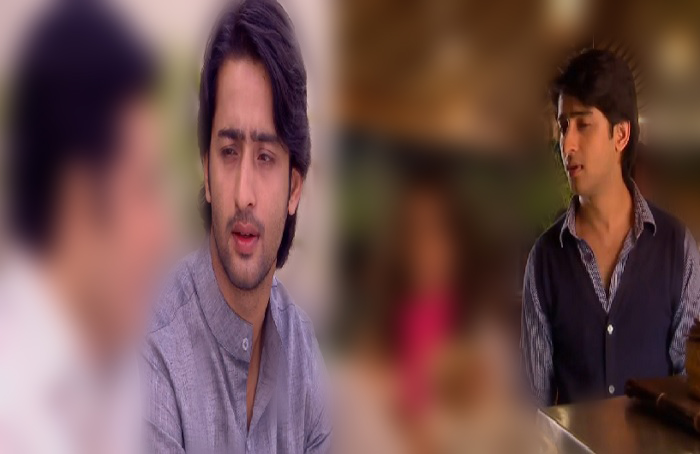 Did you know that Shaheer Sheikh has worked earlier with Cheshta Bhagat aka his current on screen sister on Kuch Rang Pyar Ke Aise Bhi? Did you know that another entry in due in the show wherein the old Navya viewers can see another very prominent face from the show sharing screen yet again with Shaheer? To know more read ahead.

Cheshta now plays the character of Neha in KRPKAB but very few are aware that she worked with Shaheer earlier also. She did a cameo role in Shaheer Sheikh’s Star Plus’ show Navya back in 2011. She played the role of a college going girl, Sonia, who had a crush on Anant (Shaheer Sheikh) and took desperate measures including suicidal attempts to get him.

Also Kuch Rang Pyar Ke Aise Bhi is soon going to witness the entry of Farukh Saeed who played the role of Anant’s Chacha (Uncle) named as Sanjay in Navya. For the uninitiated, Anant had a very good bonding with his Sanjay Chacha on screen. But this time in KRPKAB, Farukh Saeed will enter the show as the father of Riya’s prospective groom, Ayaan.

Co-stars often in our television industry work together after a long time again. Call it co-incidence, but here Shaheer is getting to work with his old co-stars yet again in his new show. The only change is he was more of a newcomer then but now is one of the established actors of T-town after the success of Navya and Mahabharat.