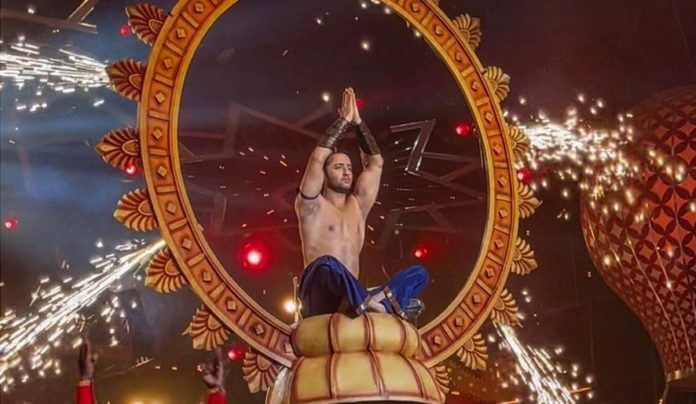 The actor recently tied the know and did a court marriage with Ruchikaa Kapoor. The simplicity with which they married with each other earned praises from Shaheer’s fans.

This act of Shaheer will be hist first appearance on television post his wedding.

Check out the full still below –