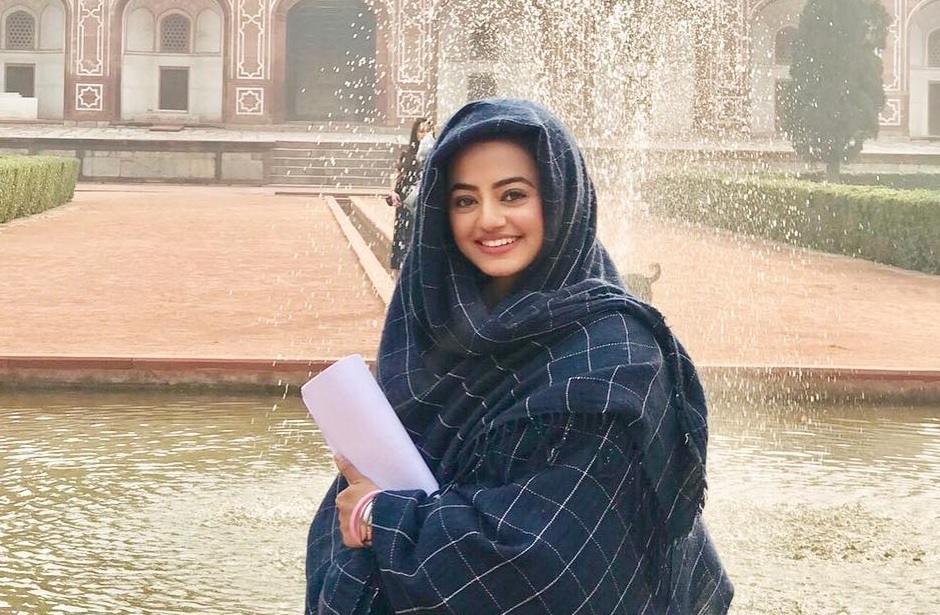 Producer Prateek Sharma is soon to return on screen with his new show on Star Plus. The show is titled as ‘Sufiyana Ishq’.

The romantic show is all set to go on air post April on Star Plus and the leading faces of the show are Helly Shah and Rajveer Singh.

Sufiyana Ishq like majority of the shows on Star Plus is currently shooting its initial sequences in Delhi. The capital city is currently the home of many locations where the show is going to be shot.

Qutub Minar, Safdargunj Railway Station, Humayun’s Tomb and also the Ring Road are some of the locations where the show has been shot extensively.

As per reports, the show is also shot in Rajasthan’s Jaipur.

While the look of the actors’ are yet not revealed, Helly Shah recently posted two of her pictures clicked at the Humayun Tomb while shooting for the show.

In the caption, she wrote, “Lets pose with the Shawl , my Saviour throughout in Jaipur and delhi ki thandi during shoot✌🏻ok wait , actually this was just to hide my look”.

Take a look at her pictures below –

Lets pose with the Shawl , my Saviour throughout in Jaipur and delhi ki thandi during shoot✌🏻ok wait , actually this was just to hide my look 🤭