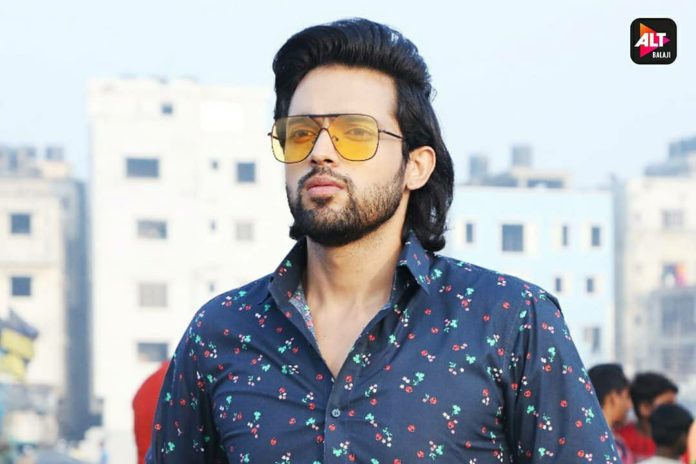 Parth Samthaan’s new web series Mai Hero Boll Raha Hun is all set to stream from April 20th and the actor has shared a new behind the scenes clip to tease his fans a little bit more.

In the Instagram Reel , Parth is seen all decked up as a groom, looking every bit of dashing and we were taken tack to his Kasautii Zindagii Kay days.

Check out the Reel below –

Mai Hero Boll Raha Hun will stream on both ALTBalaji and Zee5 apps from April 20th and has Patralekha opposite Parth as the female lead while Danish Hussain, Arshin Mehta and Arslan Goni will be seen in important roles.