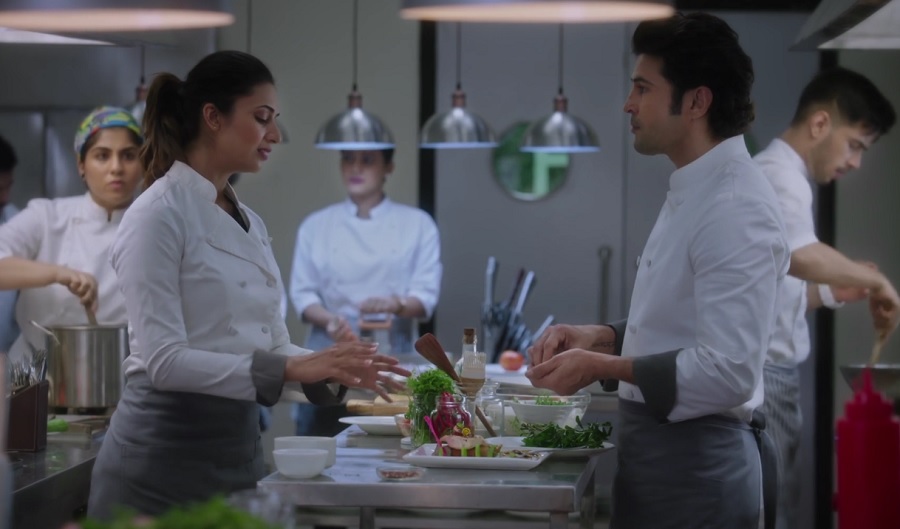 The web series, Coldd Lassi Aur Chicken Masala that marks the digital debut of the Queen of Indian television, Divyanka Tripathi Dahiya and the very handsome Rajeev Khandelwal has recently won the award for the Most Viewed Original Series in the Continuing Category on Zee5 app and we got too excited to binge on it yet again!

As soon as we finished watching the last second of this series for the nth time, apart from wishing for it’s second second, the thought of sharing the top three best scenes crossed our mind and here we are with the same. 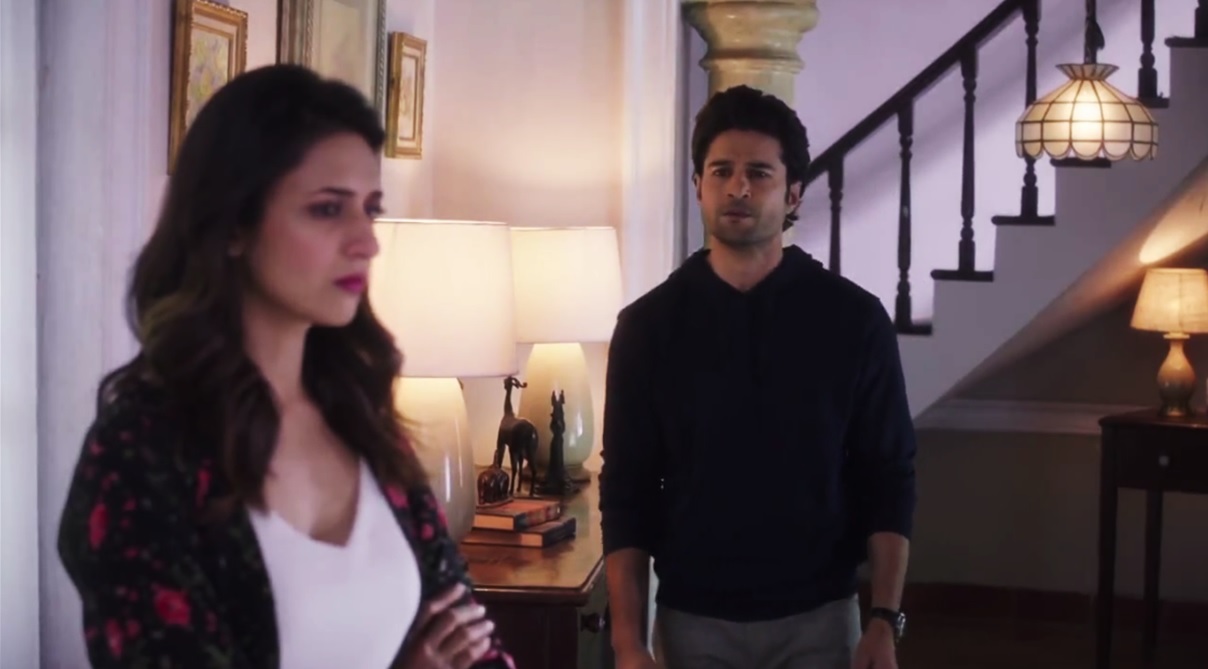 1 • I want to but, I can’t! – Undisputedly, the best scene of the season one of this web series. Nitya goes all the way to Delhi to meet Vikram with all the good intentions she could manage after his betrayal but upon coming face to face with the equal participant of that betrayal, her cousin Seema, Nitya is shattered yet again.

Nitya asks Vikram for an explanation for Seema’s presence in his house but Vikram refuses to give one, instead asks her to leave the past behind and start afresh. Vikram demands to either trust him or else end the relationship forever.

To be very honest, while watching this scene, we were in a dilemma as to what Nitya would do and what she eventually did, made us so proud of her. Nitya’s one sentence, “I want to but, I can’t!” proved yet again, trust once broken, cannot be earned back!

Nitya was finally able to walk ahead, leaving her past behind and we could not be more happy for her.

If you ask us, we think, this scene definitely has a separate fanbase! 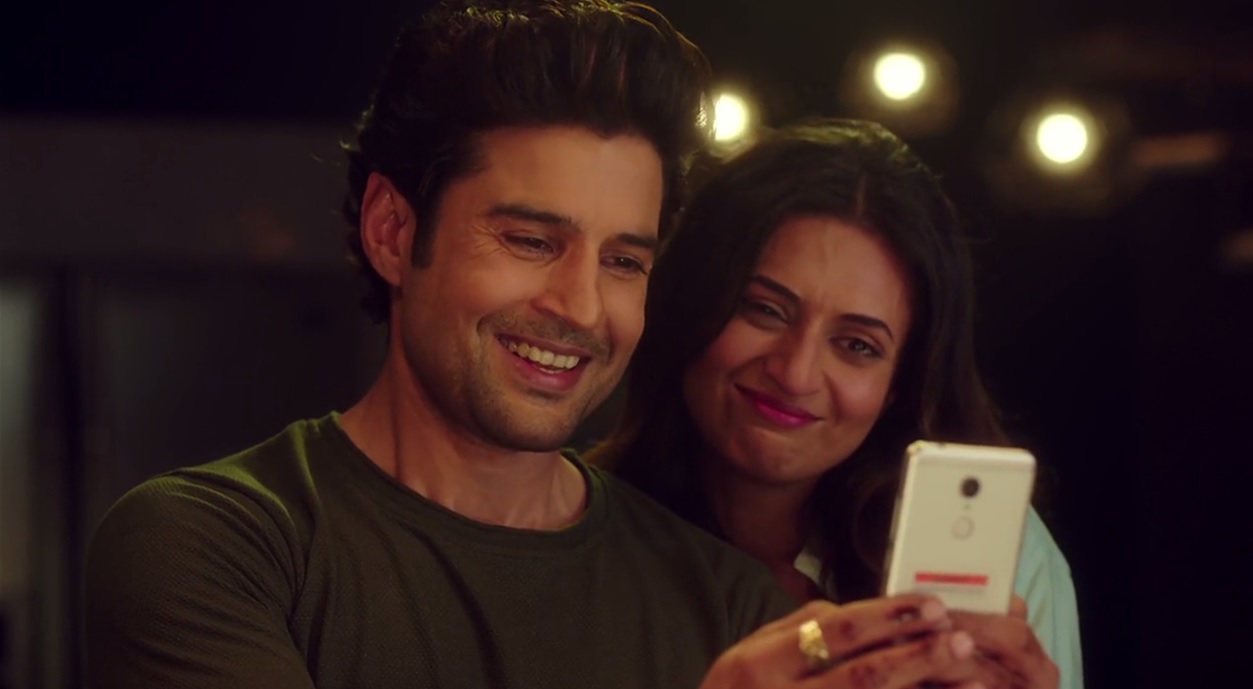 2 • An Emotional Surprise For Vikram – We all don’t love Episode number 5 a little bit extra for no reason. It had some really beautiful Vikram – Nitya moments but the scene where Nitya offers Vikram if he would like to take a look a Vivaan’s picture, steals the show!

Vikram was surely suprised to receive this offer in the first place and meanwhile, Nitya searches for the cutest childhood pic of Vivaan in her phone, Vikram’s restless makes us feel equally restless to see his reaction upon seeing his son’s pic, finally.

As soon as Nitya hands him the mobile, the way he gazes at the picture with so much adoration in his eyes for his son and the way Nitya gazes at Vikram, Divyanka sure did make us feel all the emotions Nitya was going through from right across the screen with her outstanding performance. 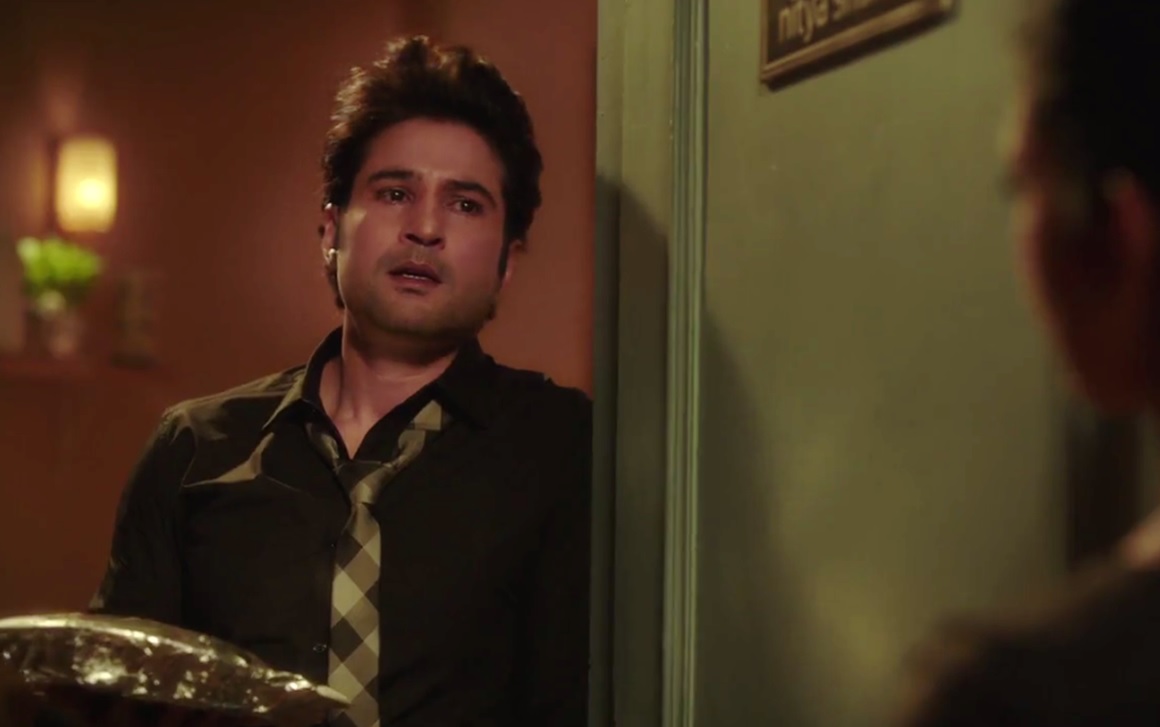 3 • Perfect Dish – On number three we have the scene where a drunk Vikram knocks on Nitya’s door late night with a “Perfect Dish” served on a plate to let her know that they both signify a Perfect Dish together.

For Nitya, it was literally her “Past” standing in front of her and she slams the door shut to keep herself from getting stabbed yet again which was next to impossible because by then, she was already surrounded with the painful past.

Both Divyanka and Rajeev have conveyed Nitya and Vikram’s pain so brilliantly in this scene that it moves you to tears.

Last but not the least, Congratulations to whole team of Coldd Lassi Aur Chicken Masala for winning the very well deserved award and needless to mention, we are SO looking forward to the season 2! Have a look at the post below by ZEE 5 regarding the same –

Food and a Romantic Love Story between @simplyrajeev and @divyankatripathidahiya ! Perfect combination for everyone to binge on. Congratulations to team #ColddLassiAurChickenMasala on winning Most Viewed Original Series in the Continuing category. #ZEE5 #HighFiveOnZEE5 #OTTAwards