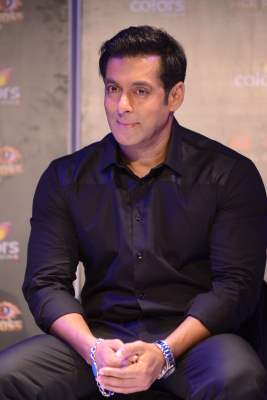 There has been a lot of speculation as to who is going into the Bigg Boss season 7 house. Before we get into the names of the contestants, a lot has yet to be said about the theme of this season. It is Jannat and Jahannam (heaven and hell). According the latest rumor, viewers may witness ex-contestants Rajeev Paul and Dolly Bindra within the house this season loads of fire and ice. Speaking about the theme, Salman Khan said, “I enjoy watching Bigg Boss and I enjoy my association with the show. This year, there’s a lot to look forward to and I’m sure the viewers will have a heavenly experience and the contestants will have a hell of a ride!”

The theme represents the two extreme traits that are found within each contestant’s hearts and lives. The journey of the Bigg Boss house will be tonight and will go on for 104 days. Only the toughest, bravest and smartest contestants will make it to the end.

This year’s theme and speculations surrounding celebrity contestants has surely garnered attention. Tanissha Mukherjee, being one of the participants has recently garnered attention on Twitter after the news broke about her mommy dear expressing her discomfort towards the reality show.