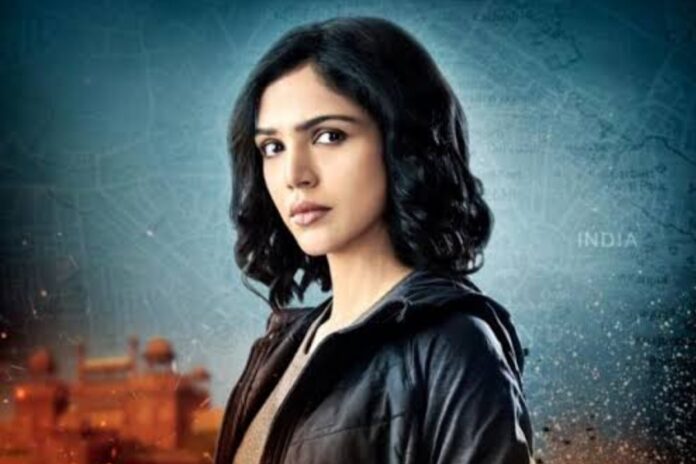 Crackdown is the latest web offering that is set to premiere on the digital space VOOT on the 23rd of this month (September).

Every other day we have brand new web series releasing on the different digital platforms. They are of various genres and they entertain the audience thoroughly.

Crackdown is of the action, thriller and espionage genre and from the trailer the series looks great.

It is directed by Apoorva Lakhia.

The trailer was released a few days ago and from the beginning to the end, the two minute trailer grips and glues your attention.

The web series promises to be high on action and thrill factor.

As one watches the events unfolding in the 120 seconds trailer they are ought yo bite their nails in anticipation of what is coming next.

The secret unit of officers working for the Directorate of Operations, with one mission – ‘to eliminate the threat before it eliminates us’, as the heroes get to eliminating the threat tactfully, the trailer gives rise to goosebumps.

The dialogues in the trailer are effective and catch your ending.

From the trailer Crackdown seems to be fast paced and we believe there won’t be any dull moment in the web series.

From the glimpse of characters we can say that the actors have done a good job in the series.

For those who love thrilling shows, action packed dramas, with guns, power packed punches and more Crackdown is a must watch for you.

All guns blazing as the secret unit tracks and hunts down the enemy, fighting for the Nation, this web series looks thoroughly intriguing and interesting.

Cent percent from the trailer CRACKDOWN promises to be an out and out action packed BLOCKBUSTER in bold and capital letters web series.

The clock is ticking and after watching the promo one is ought to wonder if they will succeed in their goal and eliminate the threat before it eliminates them.

Crackdown seems to be an exciting watch. We at Fuze give a THUMBS UP to the trailer.