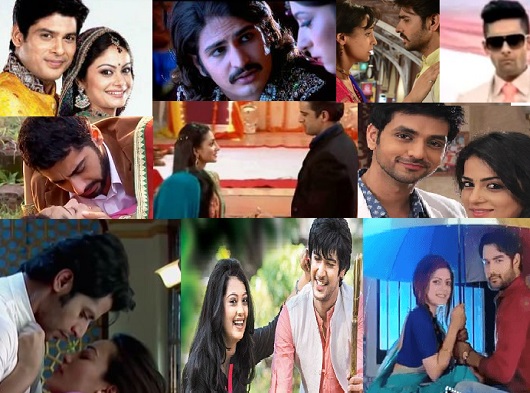 When you’re dealing with a daily show, makers often introduce time leaps at crucial points of a show to rope in the viewers’ interest and also to boost the TRPs of the show. The question that remains is whether or not time leaps actually boost TRPs? Here’s a look at some shows that have or will take time leaps. Did the leap help the shows that already went through leaps?

Colors’ Balika Vadhu recently took a time leap after Shiv’s (Siddharth Shukla) was killed off the show. Balika Vadhu took a 5 years leap and now the show is focusing on Anandi (Toral Rasputra) and her twins. It’ll be interesting to see whether or not the death of Shiv and focusing on the twins work in favor of the long running show.