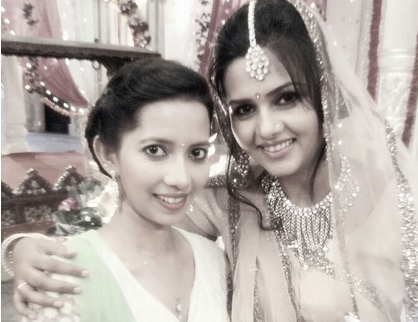 Aarti will be seen playing the role of Unnati, she is the best friend of Shruti (Daljeet Kaur).

When contacted Aarti Rana on the bonding with the cast, she said, “I have built up a good bonding and chemistry with everyone here, while shooting and it is great fun. It was awesome working with Daljeet and we had a great time shooting. It’s always fun when your co-actors are good and friendly. The atmosphere automatically becomes good and work can be done faster.

The episode is set to go on air next week.