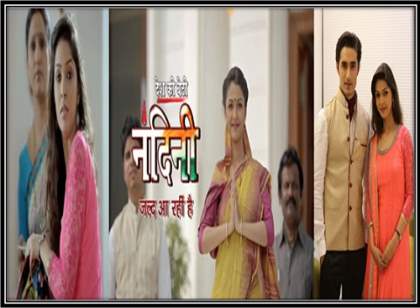 Sony Entertainment Television from time to time has been introducing new shows in order to garner the attention of the audiences. The channel strives hard to provide it audience varied kind of programs. Recently ChhanChhan Produced by Optimystix Entertainment ended leaving the 9:00 PM time slot empty. Currently the channel is airing Amita Ka Amit and Jee Le Zara for 45 minutes each thus covering the 9 to 9:30 PM prime slot.

Actress Kirti Nagpure will be seen essaying the main character of Nandini. She was earlier seen in Balaji Telefilms’ popular show on Colors titled Parichay opposite Sameer Soni. Kirti essayed the role of Siddhi Malik Chopra. The viewers even today love and remember Kunal and Siddhi’s chemistry. From Siddhi to Nandini, the actress is all set to play yet another strong character on Indian Television. On the other hand, model Rafi Malik will be seen playing the character of Rajveer Raghuvanshi.

With actors of such calibre, the show is ought to have some power-packed performances. Till date there have been very limited shows on the subject of ‘Politics’ on Indian television.

Going by the promos and the first look the show, it seems to be an interesting one. But how well it will fair with the audiences’ expectations is something to be waited and watched out for. 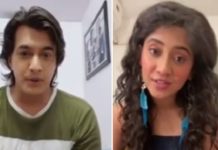 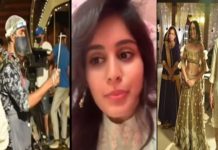