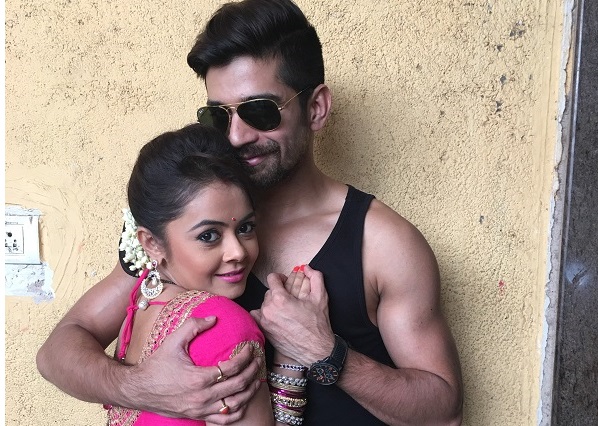 The ongoing cold war between lead actors Devoleena Bhattacharjee and Vishal Singh has finally come to an end. The Saath Nibhaana Saathiya stars had an infamous showdown some time ago on the sets of the show over Devoleena’s misbehaviour with senior actress Vandana Vithlani. The altercation had soured the close friendship between the two actors and they have not been on talking terms ever since. The huge fight between Vishal and Devoleena made headlines and left their fans in a state of shock. The two actors now have finally sorted the issues.

Commenting on the big patch-up, Vishal says, “Yes, we had a difference of opinion and parted ways. It’s very normal for two friends to have a tiff. You end up fighting with your family too. So it’s no big deal really. We missed each other a lot while we were not on talking terms. I was quite surprised to see her banging on the door of my makeup room. The moment I opened it she started hitting me. That was a patch-up fight. Everything is sorted now. We are back to being good friends. Our madness is back.”

When we contacted Devoleena, she said, “A small argument escalated quickly and within minutes we fought like cat and dogs. We did not even realise we were being so stupid back then. We spoke at length in Vishal’s makeup room over the matter and put forth our points. We realised we are different individuals which is why we had a clash. Thankfully, we’ve solved this in a mature manner and we’re back to being the old friends we used to be.”