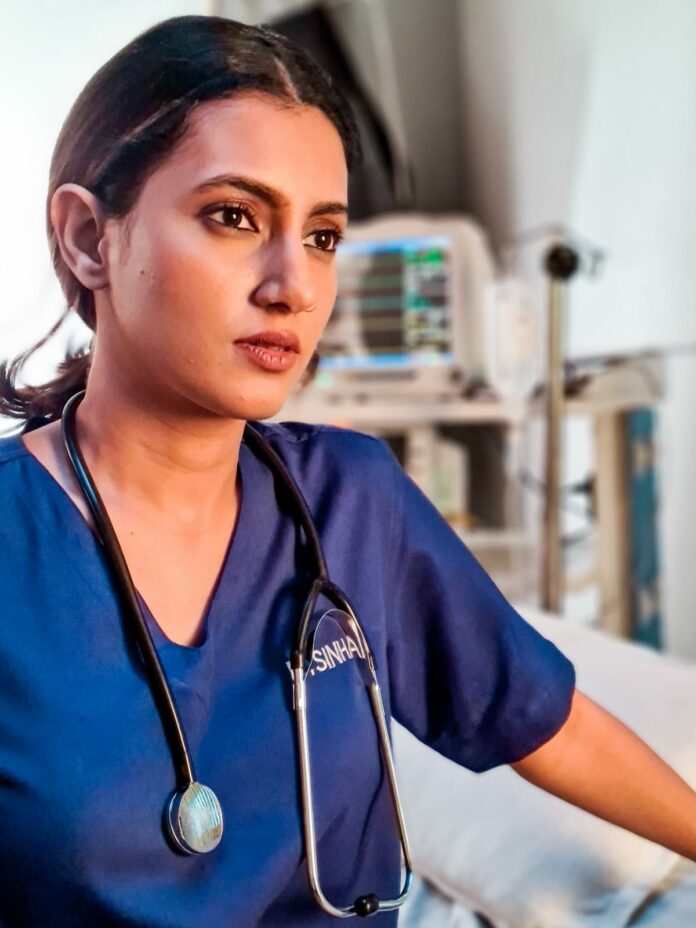 In the recent episodes of Nilanjana Purkayasstha and Herumb Khot’s “Dhadkan Zindaggi Kii” we saw that Dr. Deepika Sinha gets to know about Dr. Vikrant Saxena’s addiction. She asks him to go to a rehab, and once he is sober she will monitor him personally. But seeing him bond with a kid, she asked him to go to a rehab in Delhi and be with his wife and start a family.

While driving back home, Vikrant intentionally bumped his car into a tree and got injured. His sister brings him to the hospital and tells Deepika that she has to take care of Vikrant now as his addiction started because of her.

Vikrant tells Deepika that if he will be near her then his addiction will be over on its own. But when she insisted that he goes to a rehab, Vikrant asked her to put him in some place in Mumbai. Deepika agrees to it.

Meanwhile, Dr. Wasim Ansari is announced as the team leader of the junior residents. Dr. Sia Advani confronts Dr. Piroz if he knew that Dr. Abhay Sathe had feelings for someone else. Piroz did not have an answer. Sia broke up with Abhay and also told Piroz that they are not friends any more. Abhay then goes to Deepika and asks her to change his department. At the same time, Wasim is having a tough time with his colleagues as they are not listening to him.

Later, Deepika takes Vikrant to a rehab. When he was being taken to his room, Deepika stopped him and hugged him.

In the upcoming episode, we will see that Vikrant is in a terrible state in the rehab and is calling out Deepika’s name. Meanwhile, Deepika too is missing Vikrant and is in his cabin when his wife Aditi calls. To know what happens next keep watching “Dhadkan Zindaggi Kii”.