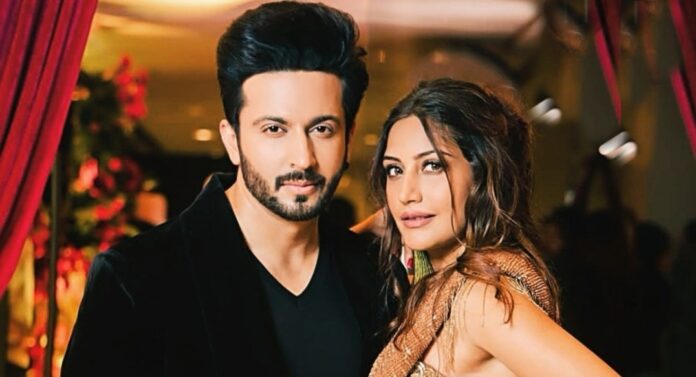 Actors Dheeraj Dhoopar and Surbhi Chandna who were last seen together in the season 5 of Naagin are all set to make a comeback together in a new show.

Dheeraj and Surbhi will reunite together on-screen for a show titled, “Sherdil Shergill” which is produced by Saurabh Tewari under his production house, Parin Multimedia Pvt. Ltd.

Sherdil Shergill is a love story and will telecast on Colors, soon!

Producer Saurabh Tewari shared a post on his Instagram which can be considered as an announcement for the show.

He tagged Shimla’s Mashobra in the post, we are guessing, that’s where probably the shoot will take place.

Dheeraj Dhoopar was last seen as Karan Luthra in Kundali Bhagya while Surbhi Chandna appeared in the Basant Panchami special episode of Naagin 6.